Super Mario Maker proved that providing robust level creation tools for iconic 2D games is a winning idea, but sadly few other publishers have followed Nintendo’s lead here. Some fangame developers have tried to provide a similar experience for other classic platform games, but few projects have been as robust as Mega Man Maker – and with its latest update, it might just have surpassed the Nintendo tool that inspired it.

The 1.6 update for Mega Man Maker adds a host of bosses and other content from Mega Mans 10 and 11 – and naturally, the content from the latter has been totally reimagined to fit with MMM’s 8-bit styling. (Gotta say, I like Bounce Man a whole lot better in this configuration.) The introduction of MM11 content pretty much complete the circuit on the whole original Mega Man series.

But the big thing this time around is the introduction of multiplayer editing. Up to eight players can simultaneously build a level online, using either a lobby (which can be set to public or private) or a direct connection. This feature alone makes MMM substantially more attractive than its official equivalents.

You can download Mega Man Maker for yourself at the official site, or check out the latest features in the trailer below. 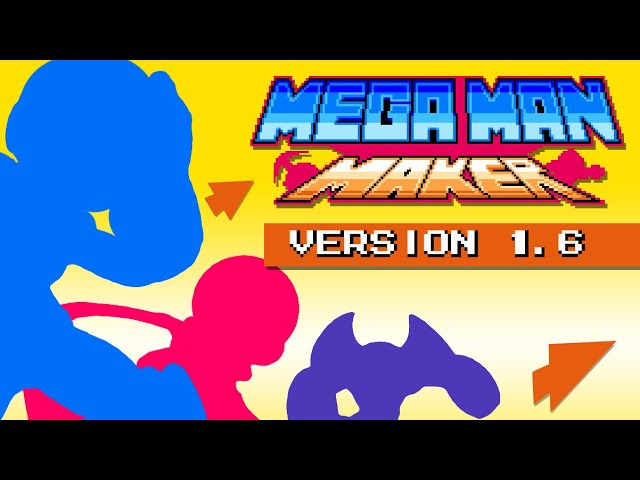 Mega Man Maker launched in 2017 and has enjoyed a pretty widely-recognised life without any negative attention from Capcom. The publisher has historically been much friendlier toward fangames than, say, Nintendo, and hopefully MMM will continue on its impressive path of updates.