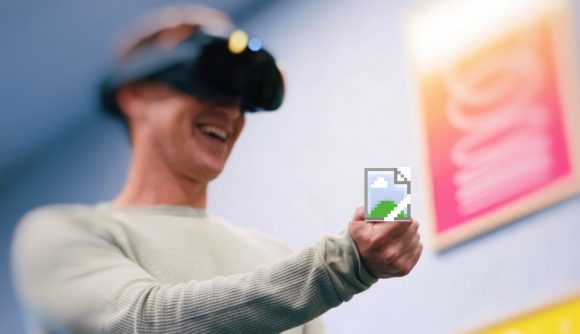 Meta plans to release its high-end Project Cambria VR headset later this year, but we still know very little about the device aside from its codename and extremely wide launch window. However, CEO Mark Zuckerberg today shared an extremely brief preview of Cambria’s capabilities, in addition to the company’s ‘Presence Platform’ via its ‘World Beyond’ experience (which isn’t nearly as exciting as the name might suggest).

In Zuckerberg’s Facebook video, we see his face transform into a pixelated mess as he dons the Project Cambria. Naturally, this isn’t a Max Headroom-esque side effect of using the $800 headset, but is instead down to Meta’s decision to chicken out of giving its prospective best VR headset a proper reveal.

So, what did we learn about Project Cambria? Well, we got to see a feed of its full colour pass-through technology in action, and it admittedly looks impressive. Zuckerberg says the tech will be used in the company’s ‘Presence Platform’, a set of machine learning and AI capabilities that help developers build mixed reality experiences, plus natural hand and voice interactions. However, the brief demo of ‘World Beyond’ makes it all seems like a really fluffy way of describing augmented reality (AR).

Zuckerberg promises more details on Project Cambria “very soon”, but you can watch the headset in action for yourself right now, down below: 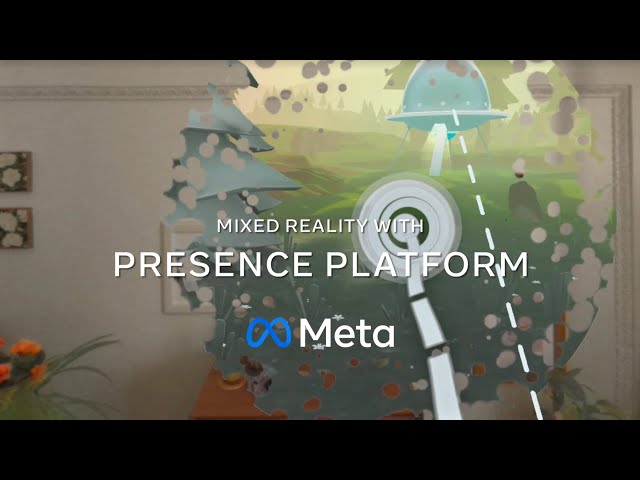 If you already own a Quest headset, you’ll be able to sample full colour pass-through for yourself “soon” via App Lab. In the meantime, we’ll have to wait a while longer to see if Meta’s ambitions to replace our PCs with Project Cambria come to fruition or if a Meta Quest 3 ends up being the better purchase.