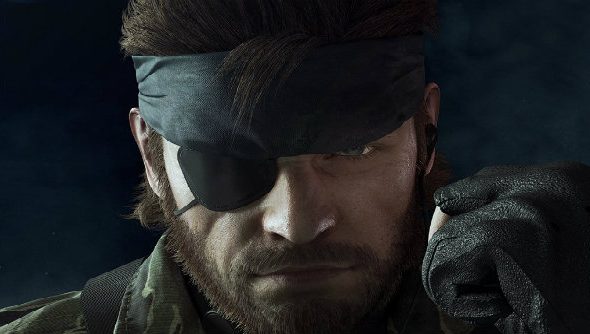 Ah, Metal Gear Solid 3 – many consider it to be the peak of Kojima’s stealth series, and most remember it as a classic. What I wouldn’t give for it to be remastered with modern controls and an engine upgrade. If you feel the same, you might want to look away now.

We’re used to Konami crushing our hopes underneath beneath the massive weight of pachinko machines, with a Silent Hill machine released not long after the death of Silent Hills, but this one really stings.

What makes this one particularly painful is that Konami seem to have gone through the effort of remaking some of Metal Gear Solid 3’s cutscenes in a new engine, and it looks great.

We get a glimpse of Snake and The Boss, as well as bosses The Fear, The Pain, The Fury and The End. Funnily enough, the order of those bosses I listed just then were the exact thoughts that cycled through my head as I watched the video.

See it for yourself below: