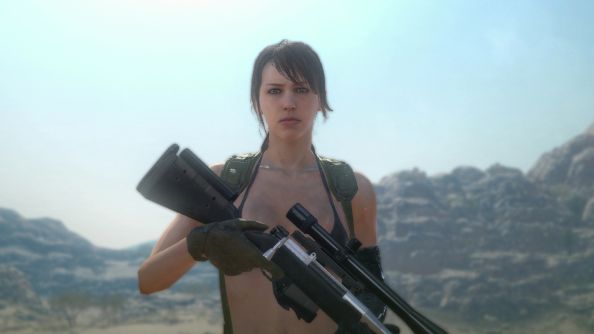 Konami also announced that the Definitive Experience will incorporate a selection of each game’s DLC too, which is strange because the games never received any noteworthy add-ons or expansions. That DLC then, will be a collection of extra missions, costumes, weapons and Mother Base extras.

It’s actually actually a very sparse final edition-styled release, with the only real saving being that of Ground Zeroes and a host of Metal Gear Solid V and Metal Gear Online cosmetics. Considering how soon after the game’s release this edition is, there’s also little to no chance of a graphical upgrade or any major expansions. Still, if you haven’t played Ground Zeroes or The Phantom Pain, this will be a cheap way to get both when it’s released on Steam this Autumn.