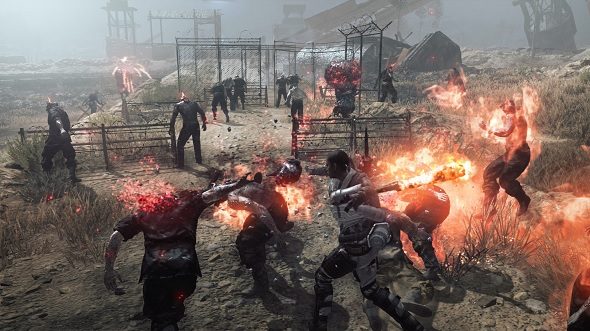 According to Konami’s announcement, Rescue Mission will see you and your teammates entering hostile enemy territory in an attempt to save your fellow soldiers. In comparison to Salvage Missions, Rescue Missions will “require a whole new level of cooperation and team spirit.”

We don’t know much more about Rescue Missions except that they will be available in March.

Alongside the announcement about Rescue Missions, Konami released the schedule for this week’s daily missions, as well as the weekly mission will will change out each week.