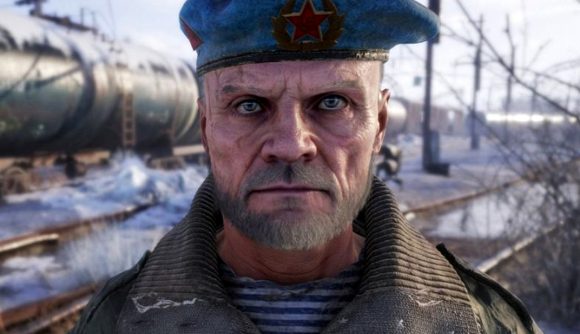 It’s been a couple of years since we’ve heard anything from 4A Games, the creators of the Metro series – which are some of the best FPS games on PC – but now it looks like that, alongside Metro 4, the studio is working on a brand new triple-A IP as well.

Metro Exodus came out in 2019 to high acclaim, especially from us, so all eyes have been on 4A Games and its next project. THQ Nordic admitted that a new Metro game was well into development shortly after the release of Metro Exodus and before it had even come out on Steam, and 4A Games said last year it was teaming up with Saber Interactive to create a multiplayer spin-off of the series.

However, multiple new job listings posted on the 4A Games careers page (thanks PSU) show that the studio is working on a brand new “triple-A IP” alongside these Metro titles. Multiple listings are specifically marked with “new IP”, including a Senior Game Designer, so it seems like 4A is really staffing up for this new game.

A few details can be gleaned from the listings, and it certainly doesn’t sound like 4A is venturing too far from Metro’s gameplay with this new IP. It looks like game will feature weapons, vehicles, new creature designs, and will boast one of “the most lively video game environments ever seen”. One listing specifically refers to the game as “a new AAA IP by the makers of the Metro series”, if there was any doubt that this was a fresh new game. 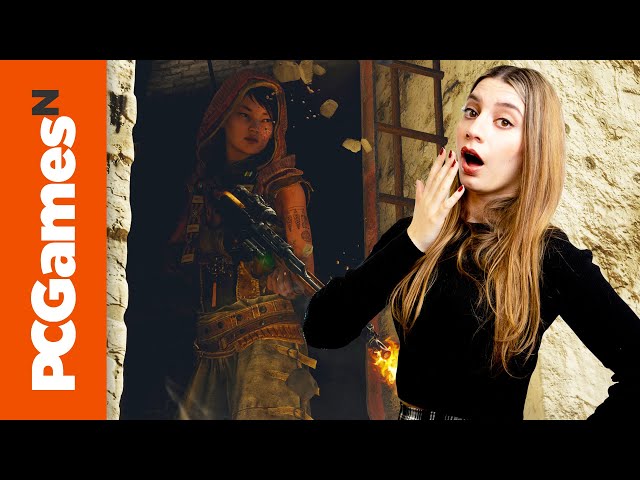 Nevertheless, it seems likely that this new IP is a very long way off, especially if 4A Games has only just started hiring for it, so it’s probable that Metro 4 will hit before it. At the moment, it looks like Stalker 2: Heart of Chernobyl – the sequel to the biggest influence on the Metro series – will hit first, as that’s out next April.