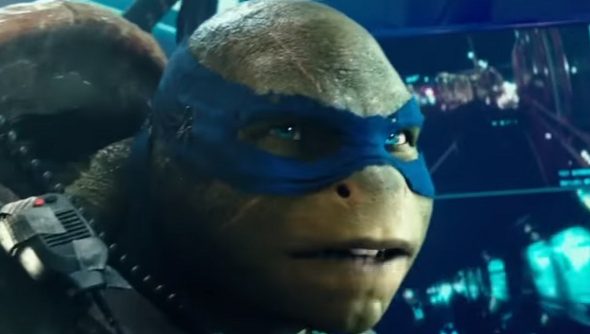 Explosion-addict and filmmaker Michael Bay has decided to dip his toe into the world of VR. The man responsible for ruining childhoods has teamed up with the transmedia VR studio, The Rogue Initiative.

Bay will serve as the studio’s strategic advisor, collaborating on new IPs with a “cinematic style”. According to The Rogue Initiative, their VR experiences will be “immersive, virtual adventures offering gritty, danger-close action.”

“I’ve known co-founder Pete [Blumel] for a long time, and he’s put together a great team,” Bay said. “I’m excited about building new visual worlds for this innovative medium with them.”

The Rogue Initiative plans to developer their VR titles for Oculus Rift and Samsung Gear VR, as well as console and mobile VR headsets. Other platforms include Netflix, Hulu and Amazon.

At least, with these projects being new IPs, we won’t have to worry about Bay putting his unsubtle spin on beloved games.