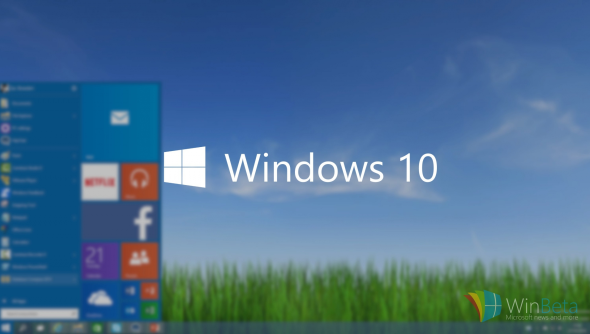 During last night’s Windows 10 conference Microsoft announced a stack of gaming plans: Xbox to PC streaming, a unifying Xbox Live App for the PC, and player stats shared between your console and PC. They’re all welcome and they’re all familiar; they were first suggested through Microsoft’s suggestion box website.

It looks like someone at Microsoft’s been listening to their community.

Microsoft’s UserVoice site is a place where you can post ideas for any Microsoft product. One poster, Javier Gimenez, suggested all the major updates that were announced last night and he did it months ago.

Javier Gimenez suggested Microsoft “create an Xbox App, similar to the actual Xbox Games app but with the Xbox One dashboard, that is the one place to go regarding Microsoft and Gaming.” This is almost exactly what Microsoft announced last night. Gimenez specifically suggested the app support streaming Xbox One games to your PC, bringing the Xbox One dashboard to your PC, and unified achievement scores and gamerstats

Gimenez also suggested a game handoff system that lets you switch between the Xbox and PC and continue where you left off, an Xbox store for desktop games, and a universal purchase system (so you only need to buy a game once to play it on all Microsoft devices). I’d love to see Microsoft integrate these suggestions into their plans for the PC.

It’s likely Microsoft were already working on a number of these features before Gimenez’s post in October but the overlap between his suggestions and yesterday’s announcements is so close that clearly Microsoft know what their audience want. Fingers-crossed then that the other suggestions in UserVoice become fact.

Other suggestions in the list from other posters are calls for a ‘Game Mode’, something that would switch off any unnecessary processes on your PC to focus all its attention on running your games at tip top performance.

Others want to see the old Xbox and Xbox 360 games made compatible for PC; this is unlikely considering that the older consoles’ architecture doesn’t resemble that of a PC’s but maybe Microsoft could be convinced to release a software emulator.

Another group want Microsoft to dedicate time to making sure older games remain compatible with the new operating system. Each time Microsoft releases a new OS they drop code databases that are essential for running older games. To get a game like Grim Fandango running on a modern PC can be a right ache in the nethers. Hopefully, someone at Microsoft is paying as much attention to this request as they did Gimenez’s.