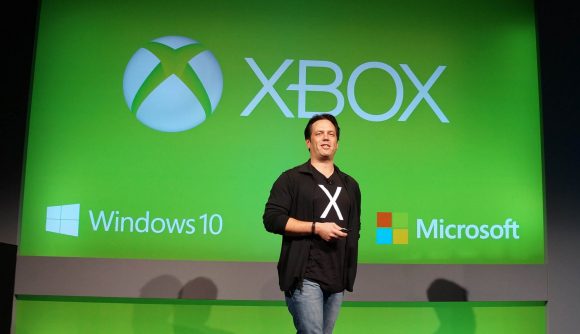 If you’ve got a neglected Microsoft account you’ve been meaning to do something with, you might want to get on that soon. The company is cutting its grace period for inactive accounts significantly – now you’ve only got two years to make use of your account before Microsoft gives it the axe.

Importantly, your account will be safe from deletion if you’ve made purchases on it, if you have an active subscription to any service through it, or if you’ve got a real-money balance remaining. In other words, if you’ve ever spent money on the account, you’re probably safe. (So no need to worry about losing access to your ancient collection of Xbox Live Arcade games.)

This is likely an effort to get more account names available for people as Microsoft aims to bring in sign-ups for services like Game Pass and xCloud streaming. Microsoft implemented a five-year limit on inactive accounts back in 2016, and as Eurogamer noted at the time it was tied with an effort to get a bunch of old Xbox (and Windows) Gamertags back into circulation.

The changes go into effect on August 30. You can get more details on the official site (via Reddit.)

Since any account with purchases is safe, this seems like a good move all around, especially if you’ve been looking to claim a better name than you stuck yourself with as an edgy teenager.