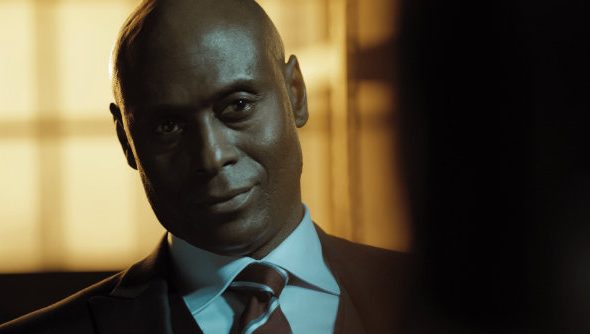 Update June 16, 2016: Xbox boss Phil Spencer has revealed that Microsoft’s plans to keep improving their PC presence include shipping some games on Steam.

During a Giant Bomb livestream Phil Spencer spoke candidly about Microsoft’s continuing PC gaming push. According to Spencer, it’s not all about the Windows Store, with Valve’s storefront factoring into plans.

“I look at Steam today, it’s on an incredible growth trajectory,” Spencer said. “It’s a massive force in gaming; a positive force. I think it will be bigger a year from now than it is today. And five years later it will still be bigger again. I look at Valve as an important [independent software vendor] for us on Windows. They are a critical part of gaming’s success on Windows. I don’t think Valve’s hurt by not having our first-party games in their store right now. They’re doing incredible well. We will ship games on Steam again.”

This doesn’t mean the Windows Store won’t still be an important part of Microsoft’s strategy, however.  “I want to build a store; there’s no doubt about that,” Spencer said. He then went on to talk about the successes of recently-released Windows Store games, admitted some haven’t gone down too well. Apparently Forza 6 Apex and Killer Instinct have done well. Being free, it’s not too surprising. Meanwhile, Quantum Break “wasn’t [Microsoft’s] best PC release” and “Gears of War: Ultimate Edition was OK”.

Spencer says Microsoft learned from what’s been performing and what hasn’t.

Original Story June 15, 2016: Microsoft’s E3 conference was full of nods to PC this year. Usually we’re forgotten about when it comes to these big shows – with the main players too busy willy waving over who has the nicest console – but it feels like things changed this year. There’s still willy waving, but we’re not forced to stare at them flapping around while we’re ignored.

Halo 5 never coming to PC was a bit of a kick to the groin, but at least we know all those exclusives shown off at Microsoft’s conference will be making their way over now. And the best part is – if you’re an Xbox One owner – Microsoft are throwing in a PC copy with console purchases. If you don’t own the console, it’s time to make friends with an Xbox One owner who has a pants PC.

There really does seem to have been some sort of a shift. It’s almost as if Microsoft have realised that console upgrades are going to push more people towards PC, where the games are cheaper, there’s more choice and you can upgrade bits of your machine whenever you fancy it.

Look at this from the conference:

You might not be sold on Windows 10 yet. It doesn’t do itself any favours by forcing itself down people’s throats, that’s for sure, but it’s a perfectly good OS. And the Xbox One ports over there are getting better after the state of Gears of War: UE when that first released. Now it’s in a much better state and there are more graphics options, like unlocking frame rate, toggling v-sync and more.

It seems that improvement is set to continue, according to comments fromXbox Services GM Dave McCarthy. “We want to get it all perfect out of the gate, but in reality… that’s why we bring all our first-party content to the Windows 10 store: so we can improve, “ McCarthy tells the Telegraphat E3.

“Every time we bring out a game we learn something. We haven’t got it all right in the PC space, but we’re committed to continuous improvement.”