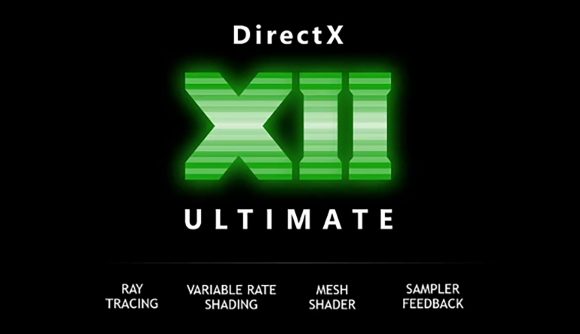 Microsoft is putting together a new DX12 specification: DirectX 12 Ultimate. As Nvidia informed us, the new standard will integrate many of the functions currently included under its RTX banner including: DirectX Raytracing 1.0 and 1.1, variable rate shading, mesh shaders, and sampler feedback.

The plan is to offer a unified API across PC and console that will ensure developer ease of access to all the latest API features. Yet this half-step generation for DirectX won’t be supported by all graphics cards currently in circulation today, and only Nvidia’s RTX 20-series, powered by the Nvidia Turing architecture, will fully-support the DX12 U spec from the get-go. We’ll have to wait a little longer for a red team alternative.

AMD does not yet support all the DX12 U features with RDNA, but it’s sure to hit at least a few of those notes, if not all of them, with RDNA 2 and Navi 2X towards the end of the year. That’s also the same GPU architecture powering both the Xbox Series X and PlayStation 5, set to launch roughly around the same time.

Microsoft won’t be handing over the keys to DX12 U to rival Sony, however, so as a “unified” API it only goes so far.

The new features included with DX12 Ultimate are:

If you’re familiar with the DX12 spec, you may notice that none of these features alone are new. Most were announced way back in 2019 (the good ol’ days). It’s only now that they’re being officially folded into a new spec, rather than sitting atop DX12. Think of DX12 Ultimate as a bit of a re-brand. 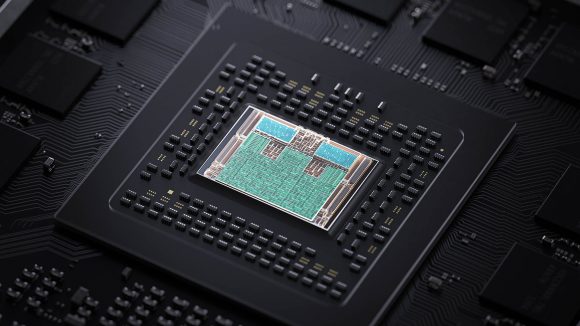 First-party Xbox Series X titles are sure to integrate as much of the new feature set as possible at release. But if all goes to plan with DX12 (I know, I know…), the new Ultimate tier will lend itself to swift and effective inter-platform game development between console and PC – it’s a two-way street, after all.

The inclusion of many of the features currently limited to RTX 20-series graphics cards into the widely incorporated DX12 API will likely usher in a new wave of games making the most of their silicon – and eventually AMD’s too. The all-encompassing Ultimate API also removes some of the granularity from the equation for developers.

Adoption will be gradual, however. With RDNA 2 reportedly on the way later this year, we’ll bear witness to a few more graphics cards on the market able to capitalise on DX12 U long before any sort of industry inflection point.