Good news, everyone! The Windows update process won’t be as torturously slow in the future, minimising your downtime and letting you get back to what you do best – gaming until your hands fall off.

Microsoft are looking to shorten the downtime your PC experiences during updates by moving as much of the process as possible to the first of the two upgrade phases – the one where you’re still able to use your computer.

Those two phases are online and offline, in that order, and in the first your PC traditionally checks for updates, downloads the necessary files, and waits for you to reboot. Once you do, the offline install process begins, backing up your content and laying down new OS files, while drivers and other OS files are migrated. Your content is then restored and the update finally completes. 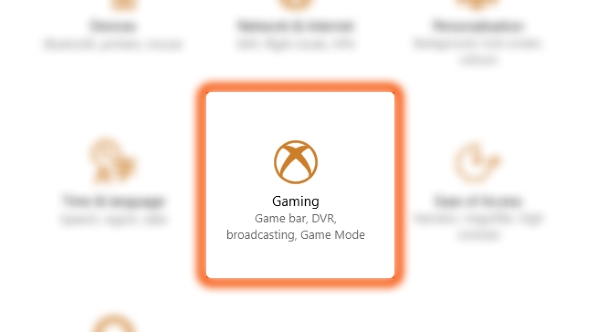 Microsoft have shaken up that order for the upcoming Fall Creators Update (or in the case of us Brits, the Autumn Creators Update, thank you very much). They’ve moved the backup and laying down of OS files to the online stage, meaning you’re still able to use your PC (for gaming, obviously) while it happens. It also means the PC has less to do while it’s out of action, which should make for shorter torturous waits and less likelihood you’ll have to… read a book. Yuck.

Microsoft does state that this will lengthen the entire update process if you were to sit there timing it from start to finish, but it means most of it will be done in the background. It shouldn’t affect your gaming while it’s working away either, as Microsoft’s Jason Howard is reported to have said, “we didn’t want to sacrifice usability for offline time so the upgrade processes are run at a lower priority to provide for best performance.”