It’s now been over two months since Microsoft Flight Simulator arrived to embarrass your rig. Since then, its staggering recreation of good ol’ planet Earth has seen some welcome updates. Notably, the plane game’s take on Japan received a number of improvements late last month, including more detailed airports, landmarks, and several tricky landing challenges.

Next up on the schedule is the USA world update. It’s currently expected to launch later this year, and ahead of its arrival, we’ve been graced with a quick look at Microsoft Flight Simulator’s North America in glorious 4K. From Toronto and Las Vegas to the Ozarks and Yellowstone, we get a nice mix of major cities and the great outdoors. As you might imagine, it all looks ridiculously good, which the buffed-up resolution only intensifies.

Beyond the world updates, the devs are also working on VR support, with closed beta testing expected to begin soon. Windows Mixed Reality headset owners will get first dibs on that one. And all the info you’ll need, including how to sign up for insider access, is available on the game’s official site. 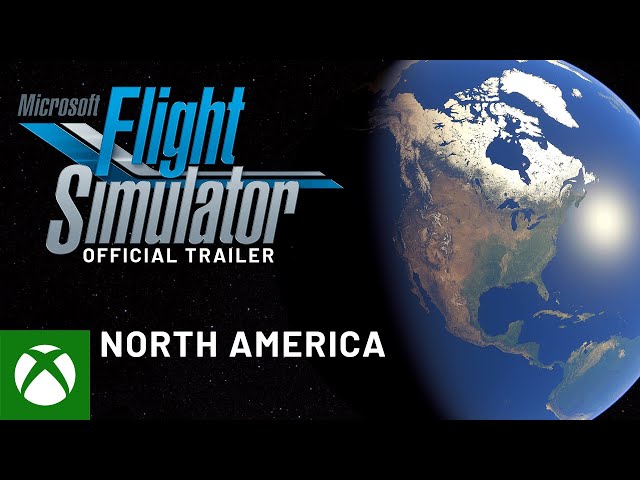 In our Microsoft Flight Simulator review, we called the game “a visionary, landmark release that’s built with the long haul in mind”.

That said, if your PC isn’t quite up to snuff, you might find something equally decent in our list of the best PC simulation games. Plus, did you know that you can now fly military jets in-game?