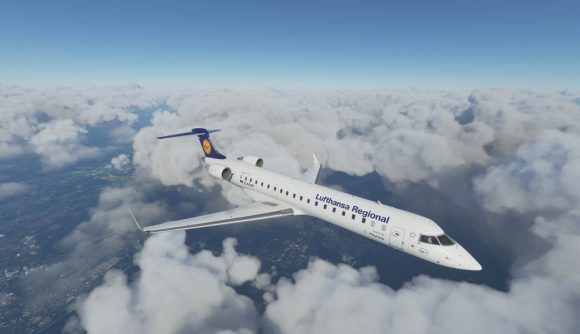 You’ll soon be able to take the friendly, simulated skies in the Bombardier CRJ. German developer Aerosoft is gearing up to release its CRJ add-on package for Microsoft Flight Simulator, and it’ll be the simulation game’s first complex airliner, featuring a set of features that will appeal to the more hardcore sim fanbase.

You can get a sense of how detailed the CRJ package is by watching a series of YouTube videos that Aerosoft has commissioned called Come Fly With Me. In the videos, a seasoned CRJ pilot (who goes by TheDude) explains the aircraft as its shown in Flight Simulator, and every last fiddly detail is present and correct. It’s in-depth enough that TheDude can do a full walk-around pre-flight check on the aircraft, pointing out each inspection point and what the air crew would be looking for before a real-life flight.

Kok did not reveal the price for Aerosoft’s CRJ package, but third-party ‘payware’ add-ons for simulators can get pretty expensive, relative to other games’ DLC. The company’s Trinidad TB21 GT package, a single propeller four-seater, runs $24.95 USD before VAT, so you can probably expect to pay at least that amount for the new CRJ. 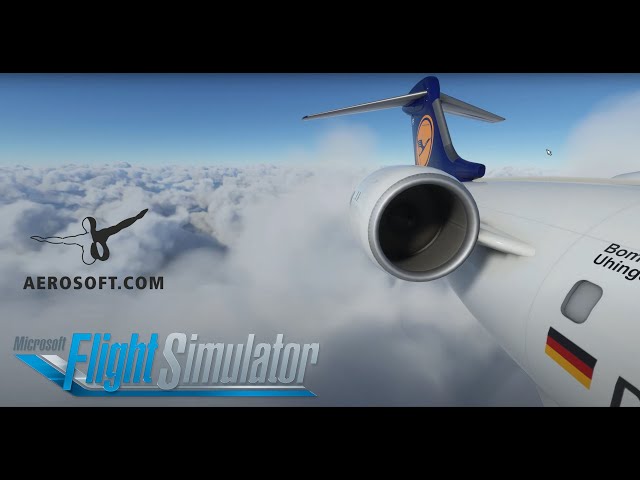 If you’re uninclined to shell out more cash on Flight Simulator, that’s okay – the big UK and Ireland World Update launched earlier this month, so there are plenty of new scenic views to soar over in the base game.