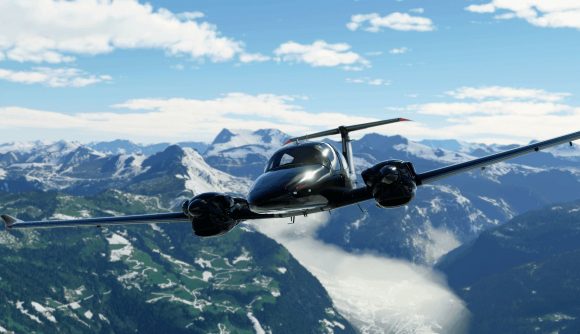 Microsoft Flight Simulator players have plenty to look forward to this year, including what should be a significant boost to performance. The simulation game will be getting DLSS support later in 2022 when the DirectX 12 mode arrives – which should be a boon to anyone playing on older hardware or at high resolutions.

The latest Developer Q&A livestream revealed quite a few milestones ahead for Flight Simulator. DLSS support and DirectX 12 are on the way “later this year,” but Asobo Studio didn’t provide any more specific information on that update. However, when that set of features does arrive, players will be able to render the game at lower resolutions to boost performance while still enjoying hi-res visuals.

In the more immediate future, World Update 7 arrives January 31, with updated imagery and new points of interest in Australia. World Update 8 is slated for late March, and will include a refresh for the Iberian peninsula, covering both Portugal and Spain. Sim Update 8 will also arrive in March, and it’s focused exclusively on bug fixes.

You can watch the full stream here: 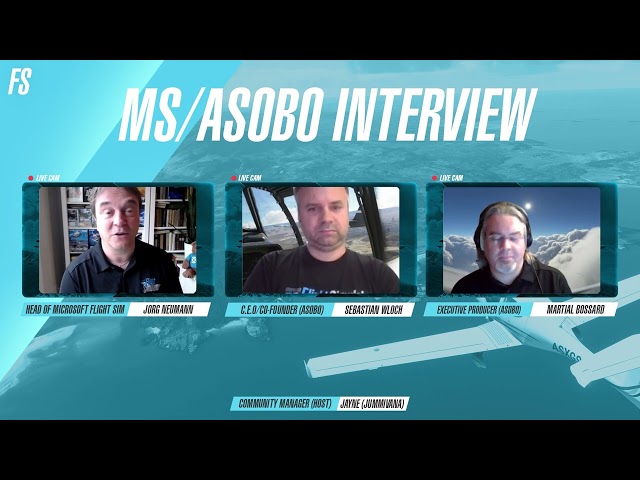 Sim update 8 will also include a new propeller simulation and prop wash model for the Cessna and King Air aircraft in the game. That’ll be followed by Sim Update 9 in April, which will be another pass on stability issues.