After a 14-year wait, Microsoft Flight Simulator is poised to return to PC. Its launch marks the renaissance of one of Microsoft’s most iconic products – up there with Word and Excel as a cultural touchstone – and in it’s latest incarnation it is an astonishingly ambitious creation. Working with Asobo, Microsoft has built the entire world, including some 1.5 billion structures, and trillions of trees. There’s enough detail that you should be able to fly over your own home, even using local landmarks and scenery to guide you there. All that considered, the $59.99/£59.99 asking price for the standard edition – Earth in all its glory included – doesn’t seem unreasonably steep.

The thing is, though, Microsoft Flight Simulator is also available as part of Xbox Games Pass for PC. That means you’ll have to pay $4.99/£3.99 a month – or £1 for the first month for new sign-ups – to get access to the standard version, plus all those other games.

That begs a fairly obvious question: why pay full price for Flight Simulator when Xbox Games Pass for PC gives you so much more for so much less?

The answer to that question might be ‘simmers’. Microsoft is pitching Flight Simulator as a game made first and foremost for simmers – or, if you prefer, simulator enthusiasts. That’s not to say this sim’ – and don’t let anyone catch you calling it a ‘game’ – isn’t for all of us. Microsoft and Asobo has made plenty of concessions to welcome the non-simmer, and in conversation the development team’s enthusiasm for accessibility and democratising passion for flight comes across as sincere.

But simmers are a different breed. They’re a varied bunch, of course, and plenty of them might also enjoy an FPS or a hyper-casual mobile game. But plenty are willing to spend up to £449.99 on Thurstmaster Pendular Rudder pedals, or put down £239.99 on some Honeycomb Aeronautical Alpha Flight Controls – both remarkable pieces of equipment, but plenty more can be spent on a home sim set-up. We likely all know the cliché of the simmer with an outbuilding in the garden that hides a recreation of an airliner’s cockpit. 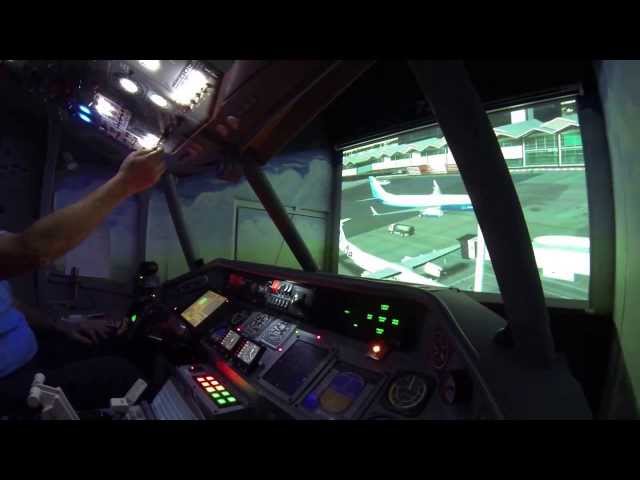 All of that investment in one game or genre can come at the expense of having time or money for much else. But sometimes all you need is one game or series to keep you going for years. Case in point; many of Microsoft’s flight simmer community are still playing and making content for 2006’s Microsoft Flight Simulator X.

Why wouldn’t those devotees just save some cash to put towards a rudder or yoke, and go with the Game Pass version? Well, if they might only be playing Flight Simulator for the next decade, suddenly the subscription deal isn’t quite so appealing. Those monthly subscription payments add up. 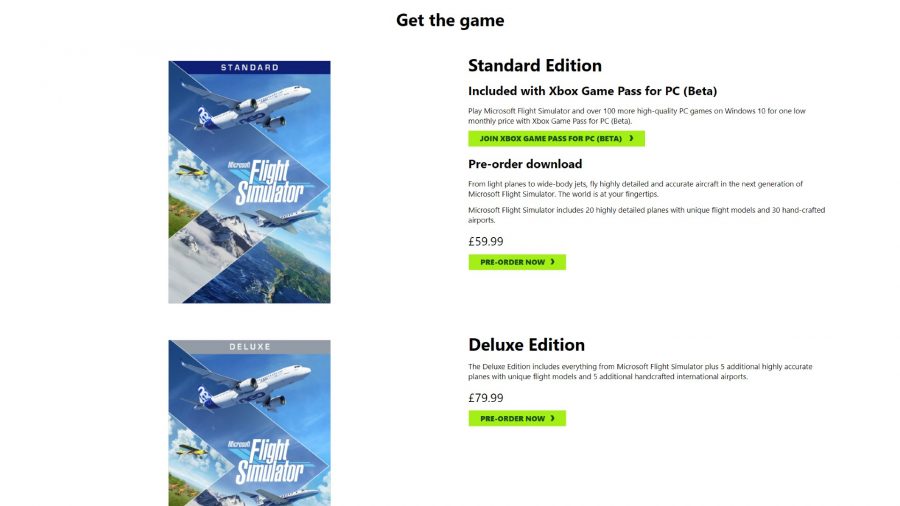 Of course, those same simmers may likely buy the more costly Deluxe or Premium Deluxe versions of Microsoft Flight Sim, which bring more content at a higher cost – and which aren’t available over Game Pass. But some on a lower budget may still want to opt for the Standard version, because sometimes handing over cash is about asserting commitment.

Why wouldn’t devotees just save some cash to put towards a rudder or yoke?

There’s possibly something in the psychology of spending involved – and parallels with the marketing concept of ‘emotional branding’. In an era when so many of us integrate brands and products and creators into our own identity, spending can assert an emotional commitment to a brand -– and even our own identity.

Some just chose to wear a Halo T-shirt, while others – err, like me – spend £1000-plus on a single arcade game PCB, when a port might be available on Steam for pocket change. That’s a wildly high amount to invest to say: ‘this game is part of me’, but you can’t put a price on self-identity. 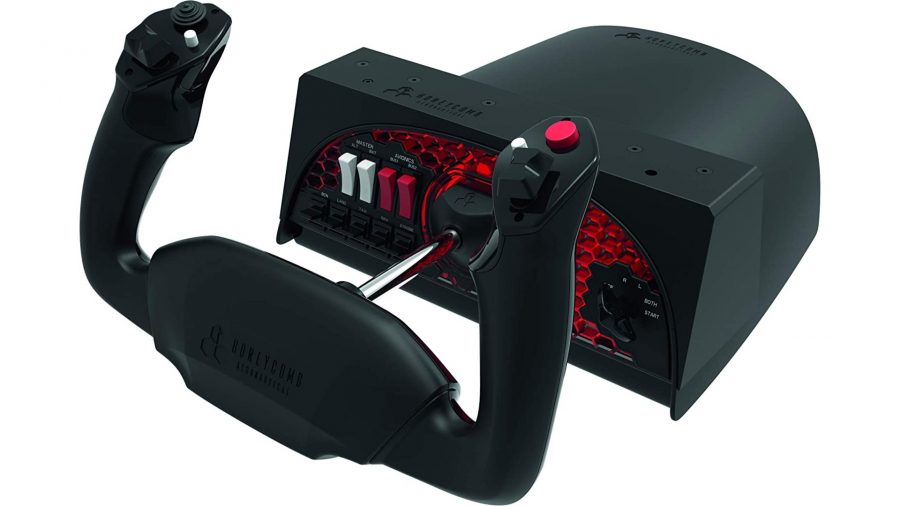 A cynic could point to the scattered pricing as inconsistent and even unfair, but maybe Microsoft has just offered a choice. And, particularly, a choice to those of us who aren’t yet simmers. Spend $1/£1 now, and you could be soaring above your home in a handful of days, en route to becoming a purebred simulation devotee.

Fast forward maybe ten years, and you may finder yourself sitting in a peripheral-packed shed wondering ‘why would anyone get the Game Pass version?’.