When I was growing up, flight was one of the few common interests of my profoundly mismatched friends and family. The annual circuit of airshows and flight demonstrations — the most thrilling of which were always the Blue Angels — offered a shared bonhomie. This inspired in me a brief but manic obsession with Microsoft Flight Simulator ’98. But intimidated as I was by its nominal reputation as a game for serious flight connoisseurs, I bounced right off it.

But the dream of flight never let go of my imagination. So when the latest version of Flight Simulator released this year, I strapped back into the virtual cockpit hoping to finally, fully capture the magic.

To my delight, I was instantly struck by the exquisite depth of the landscape unfurling beneath me, down to the most insignificant village and remote landmark. And despite the obvious limitations of the graphical data (the fidelity of which leaves something to the imagination), the visual sumptuousness never loses its appeal, always inducing me to think about the geography, culture, and history of the places below my wings.

MSFS is hardly the only game in which I am rewarded for just doing ‘nothing.’ Lately, I’ve had some of the most fun riding around in Red Dead Redemption 2 pursuing nothing resembling a story except for the ones I create. I’ve had similar experiences in the Graeco-Egyptian world of Assassin’s Creed Origins (which owes its existence to an alluring mix of history, myth, and cultural memory). I also feel a certain frisson of excitement from the simple and low-narrative busywork of hauling cargo in Elite Dangerous, simply by existing in a universe so pregnant with the possibility of wonder and danger. 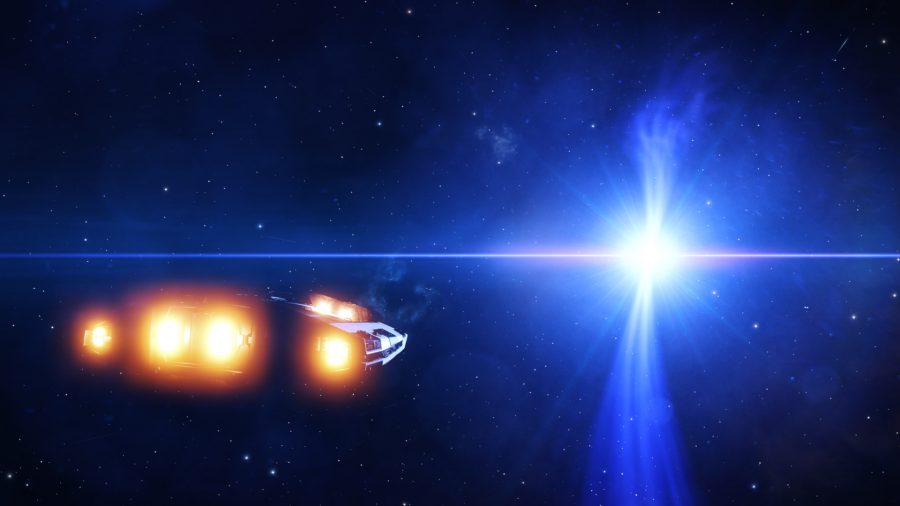 Thanks to these sublime moments, I believe even more strongly than I did before in the value of games as a kind of blank slate for my own personal experiences. Any prescribed experience – whether a written story, or predetermined challenge – is largely irrelevant to my enjoyment.

If he had lived a few decades longer, Wittgenstein would surely have been fascinated by videogames

I’m aware that other people don’t necessarily share my enthusiasm for games about nothing. They may ask, what is a game without competition or skill? It might not seem like much of a game at all, but then, the exact definition of a game – and what constitutes its most essential and indispensable parts – has been a matter of philosophical dispute for centuries. In his seminal 1953 work Philosophical Investigations, Ludwig Wittgenstein challenges the reader to come up with a single characteristic that is universal to all games. This includes card games, board games, ball games, and other games of skill or chance (if he had lived a few decades longer, Wittgenstein would surely have been fascinated by videogames as well). 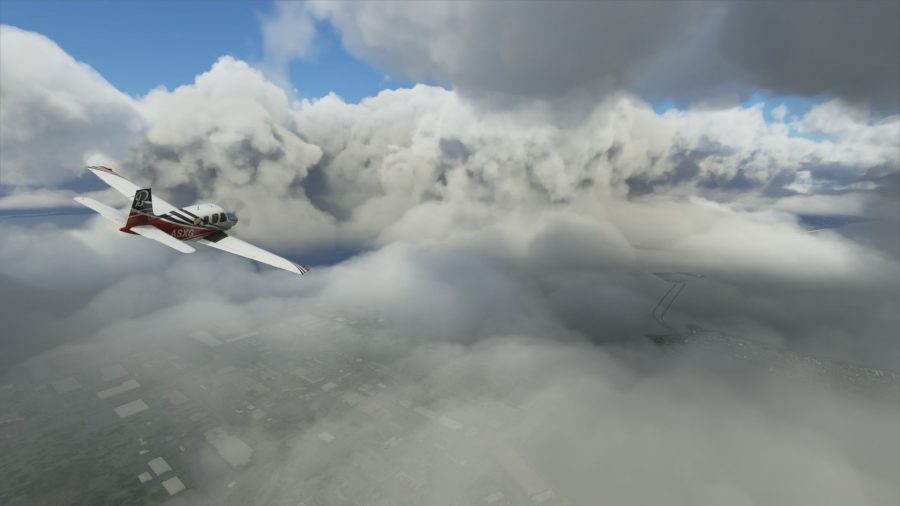 Some might like to believe that concepts and ideas are like borders on a map; neat and tidy. But Wittgenstein argues that concepts have blurred edges. If you really peer beyond the surface of the word ‘game’, then you’ll notice that the relationship between different games looks a lot like a complex web of family resemblances. Just as family characteristics intersect and overlap (build, facial features, colour of eyes etc), games are played for entirely different reasons such as amusement, the thrill of competition, the virtuosic display of skill, or just pure luck. Videogames push the boundaries even further into the realm of experiences.

One of Wittgenstein’s most important insights is the fluid relationship between meaning and social practice. Language supplies the human mind with the raw materials of a shared and meaningful experience. But language is, by its very nature, a reductive thing — an imperfect proxy for the external world — and there are as many ways to interpret this reality as there are voices to describe it. This is a salutary reminder of the permeability of meaning. 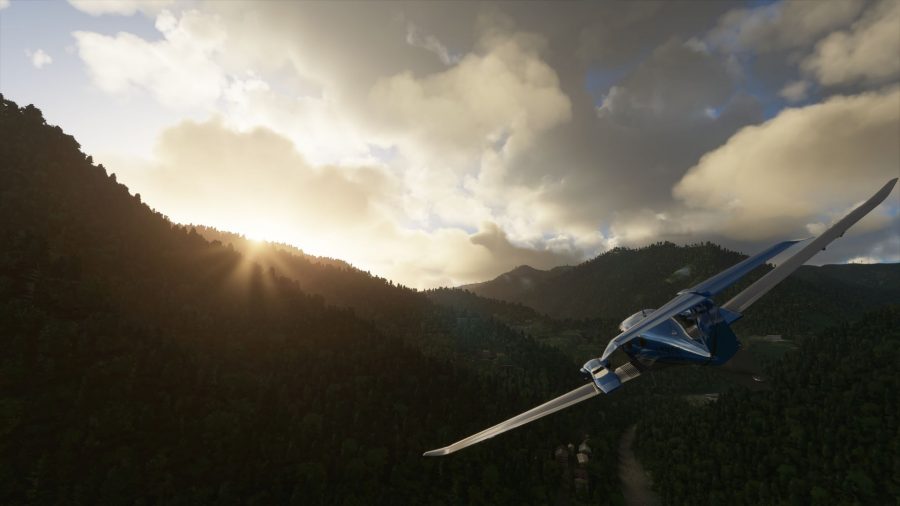 When No Man’s Sky released in 2016, part of the backlash involved a simple question: ‘But what do you do in this near infinite universe?’ I think this really meant, ‘How do you interact with the game?’ That is a salient question. A game is nothing without mechanics, which constitute the core of the experience. Elite Dangerous, for instance, comes perilously close to pushing the boundaries of what is acceptable in terms of minimalistic and repetitious mechanics. It’s proof that we should expand the purpose of a game beyond the confines of predetermined goals with objectives to overcome and enemies to destroy.

Videogames have the remarkable ability to evoke a sense of place. As the writer and game designer Ian Bogost once said in The Atlantic, the medium of games is “the aesthetic form of everyday objects.” Another way to think about it is an exponent of the player’s individual act of creativity and imagination.

I am drawn to games that give players the tools to create their own meaning out of a few basic mechanics. Perhaps I just find it reassuring to have my own experiences legitimised and dignified as something more ennobling than merely triumphing over other players and NPCs. But I also don’t want an impoverished definition of a ‘game’ to foreclose the possibility of these unique experiences.