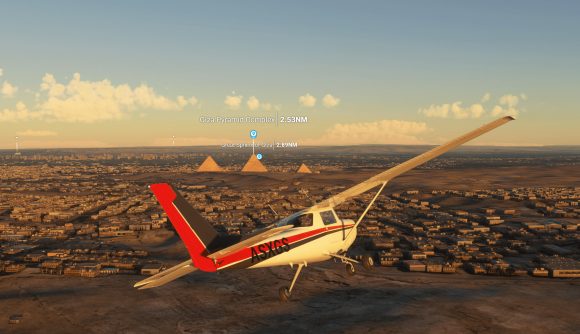 Microsoft Flight Simulator just launched for the Xbox Series X and S consoles, and the results appear to be surprisingly good. The updates built for the console version have translated back to the original PC version, too, and those improvements are driving the sim’s biggest player numbers since launch on Steam.

Microsoft Flight Simulator reached a peak of 19,594 players on Steam following the update on July 27, as SteamDB shows. That’s the biggest number the game has posted since its launch nearly a year ago, and it only accounts for those playing on Steam – players on the Microsoft Store and Xbox Game Pass for PC aren’t accounted for here.

This week’s update most notably gave the game a massive performance boost, and some players have reported that their fps has doubled since the patch. The update also adds features like discovery flights, more world exploration options, and a more robust training flight system to make it easier for new players to enjoy the game.

You can see the full patch notes on Steam. 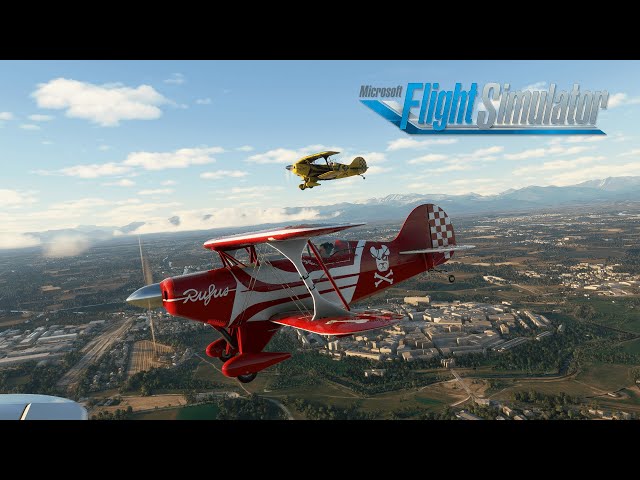