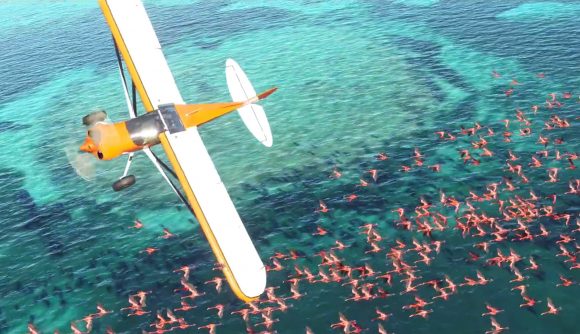 Microsoft Flight Simulator is finally scheduled for takeoff this August, but despite Microsoft’s increasing push for multiplatform PC releases, you’ll only be able to play through the Windows Store and Xbox Game Pass – no Steam (or even Epic Games Store) release for now. But Microsoft suggests some hope is alive for that future Steam release.

“We have no news to share regarding additional versions,” Microsoft says in the Flight Simulator FAQ, “but our goal is to have Microsoft Flight Simulator available on as many platforms as possible.” Other recent Xbox Game Studios releases, like Gears Tactics and Ori and the Will of the Wisps, have launched on Steam the same day as their Windows Store counterparts, so it’s a bit unusual that MFS will not follow suit.

Regardless, you will be able to take flight as of the Microsoft Flight Simulator release date on August 18. You can pick up the standard edition for $59.99 USD, or get it through Xbox Game Pass for PC. Pricier versions are also available, offering up more planes and fancier versions of major airports.

For now, you can watch the very pretty trailer below. 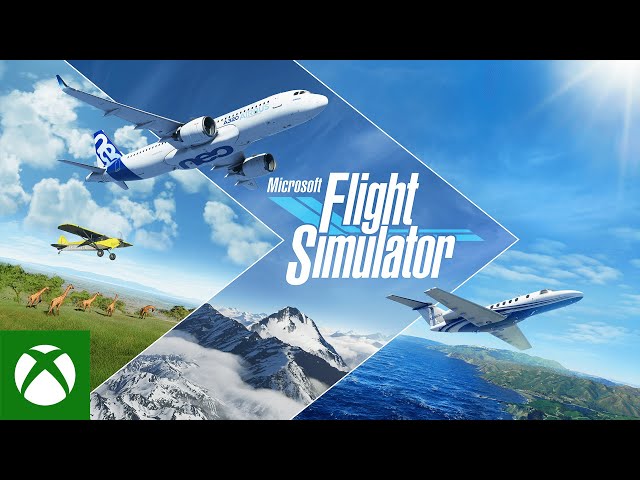 We’ve got more simulation games for you to check out as you await MFS’s impending release, many of which are available on Steam right now.