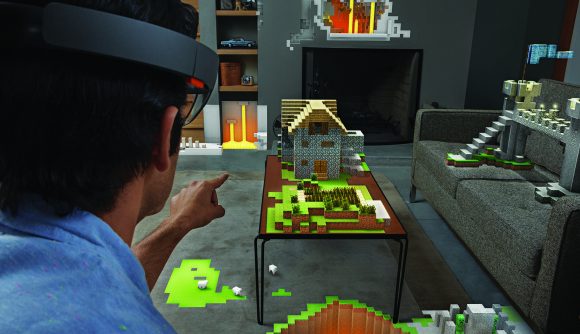 When you think of military technology that is intended to “increase lethality by enhancing the ability to detect, decide, and engage before the enemy”, it’s often superhuman bionic limbs, laser guns, and UFOs that spring to mind. We can surely thank Hollywood for that. But as it turns out it’s all a bit more civilian: it’s Microsoft’s HoloLens.

Microsoft has won a $480 million contract to supply the US Army with augmented reality technology, potentially leading to the Department of Defense purchasing over 100,000 HoloLens headsets to aid soldiers in the field. These will be specially catered to requirements of deployed units. This extra battlefield functionality includes night vision and thermal sensing, which probably exceeds the needs of its regular gaming consumers a tad.

The contract comes at a time when many employees at large tech firms are taking a stance against their employer’s involvement in military pursuits. Amazon employees recently raised concerns over the company’s involvement in military and police contracts, specifically in regards to facial recognition tools and cloud services, and both Microsoft and Google employees have raised similar concerns over their leadership’s willingness to work on military contracts.

Microsoft has been criticised previously for putting profit ahead of ethics in the past, with over 100 employees signing an open letter condemning the company’s contracts with the US Immigration and Customs Enforcement agency. “We believe that Microsoft must take an ethical stand, and put children and families above profits.” the letter reads. 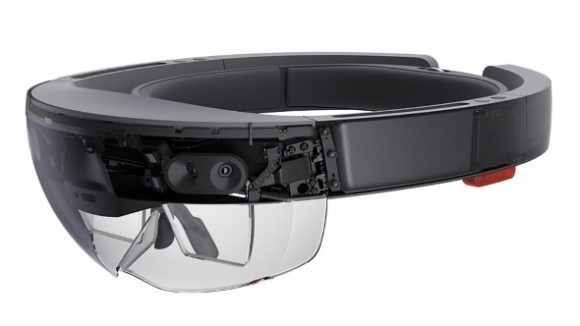 But Microsoft is surely thankful someone is taking an interest in its augmented reality tech, which has struggled to gain much traction in the consumer world. Microsoft claims to have sold about 50,000 devices during a video for the European Patent Office created earlier this year.

The Army will be implementing the devices within its ‘Integrated Visual Augmentation System’ program, which all sounds a bit Ghost Recon Advanced Warfighter to me. Microsoft’s HoloLens device has reportedly already been used in training.

Magic Leap also reportedly put itself up for the contract, Bloomberg reports. Magic Leap is a augmented reality headset similar in concept to Microsoft’s HoloLens, and one of Microsoft’s main contenders in the mixed reality market. Magic Leap’s investors include Google and Alibaba.

We’ve used the HoloLens for ourselves, and the experience was massively disappointing. The field-of-view for the holographic area is about the size of a postage stamp. Personally, it’s the last thing I would want on my face in a live gunfire situation.