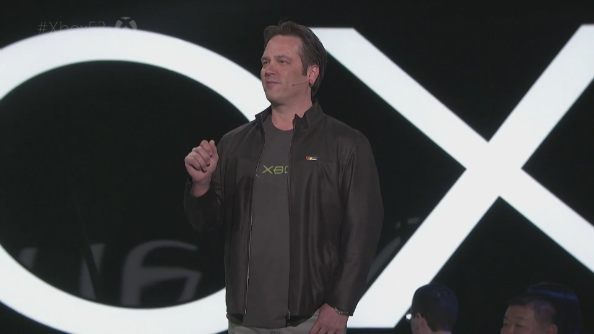 Microsoft have been saying this past year or so that they’re committed to PC gaming. We’ve seen almost every recent Xbox One exclusive make its way onto Windows 10, and we’ve even seen one of them, Quantum Break, find its way onto Steam.

Expect our upcoming PC games list to fill up even more in June.

On top of that, we’ve been able to take advantage of Microsoft’s Play Anywhere promotion, in which you buy a game on Windows Store and get a free Xbox One download.

It looks like that support is planned to continue for a while, too. In fact, Microsoft say that there will be some PC exclusives from them in future, which is pretty exciting. Perhaps it will be worth watching their E3 conference, even if you’re not interested in the Project Scorpio reveal.

In a recent interview with Major Nelson, Phil Spencer spoke at length about supporting PC.

“I know a lot of people looked at our early PC launches and they said ‘hey, this does not feel like a PC game’, and we know today’s games will take two-three years to actually go build a good game,” says Spencer.