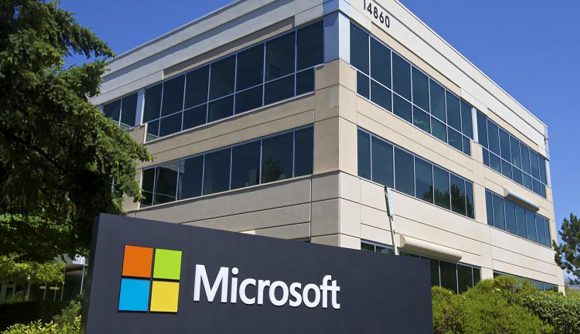 Microsoft may be abstaining from virtual reality development on console, says one PSVR game dev. While the VR scene may be taking its time to gain traction with mainstream gamers, it sure looks to be sticking around – there’s even an emerging market for $6,000 headsets. Yet, the world’s biggest company, tech or otherwise, may be letting VR for Xbox lie.

Pablo Lafora, game designer at Spanish VR company Tessera Studios, has been bugging Microsoft for any news on upcoming VR development to no avail. Sony recently committed to another 10 years of PSVR, throwing in its support for the budding tech. But Microsoft, even in a position to distribute its Windows Mixed Reality platform beyond the PC, seems to have no intention to do so.

“No matter how much I ask, I never get any news on Microsoft VR,” says Lafora to GamingBolt “…it seems like they don’t have much interest in VR. On one hand, it looks like right now they won’t include VR features on their next console. On the other hand, that sounds really risky.”

But maybe Microsoft is just keeping its VR development under wraps – after all its next-gen console efforts are a closely held secret. Either way, us PC folk have options. That’s the beauty of the platform, after all.

Microsoft has its own VR platform on the PC already, blending business needs with consumer gamers’, and powered by a litany of third-party headsets. It also teased the second iteration of its augmented reality HoloLens headset, too – with the first gen units seemingly all snapped up by the US military. And of course you have the usual fare from HTC Vive and Oculus Rift. 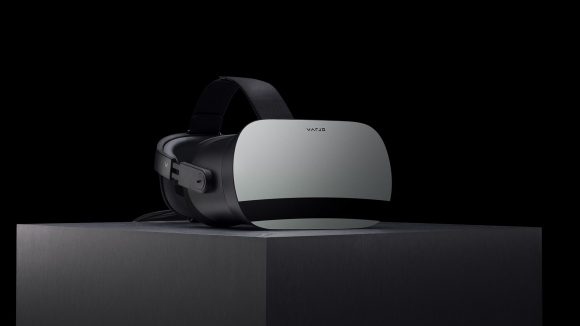 But there’s another new upstart in town, too. And one that proves, without a doubt, that “if you build it, they will come.” Varjo did indeed build it, culminating in the VR-1 headset, and the masses rallied together for a whopping $45m in funding.

And this very expensive piggy has now made its way to market. For $5,995 of your hard earned monies, the VR-1 comes with 1440×1660 per eye displays, in the middle of which, Varjo has adding a super high-resolution focal micro display it calls the ‘Bionic Display’. The former runs at 90Hz, while the latter runs at 60Hz.

In practice, this dual-screen approach allows for much higher pixel density and clarity for the area most viewed by the user.

Of course, a $6,000 headset also comes with a heap of similarly high-tech goodies to get consumers interested. Such as: eye tracking (sans foveated rendering just yet), automatic IPD adjustment, top lenses, and comfortable ergonomics despite its relatively hefty frame.

But there is one clause. While perfectly capable of SteamVR and gaming goodtimes, the VR-1 isn’t intended for gamers. Instead it’s almost entirely built for enterprise users. HTC similarly targeted the enterprise market with its high-end set.

And maybe that’s why Microsoft isn’t convinced to get Xbox up to speed in VR just yet: the suits want what the gamers have, and they’re willing to pay a hella lot more for it.