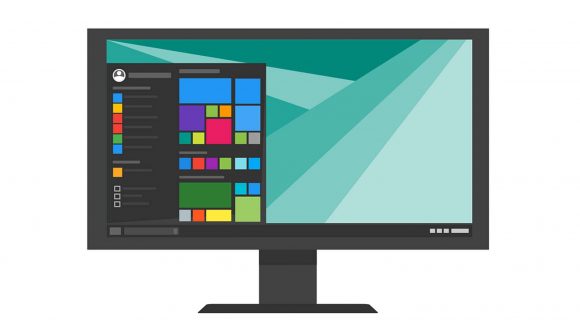 For the first time since its launch in the middle of 2015, Microsoft’s Windows 10 operating system has taken the top spot as the most-installed version of Windows, and therefore the most common OS in the world.

In December Windows 10 finally overtook Windows 7 as the go-to Microsoft OS, where the two had previously been level-pegging over October and November. Before that it was Windows 7 all the way, despite the free upgrade opportunities Microsoft gave its latest operating system.

According to Net MarketShare Windows 10’s share rose to 39.22% in December, while Windows 7’s fell down to 36.90%. Below that you’re looking at Windows XP as the next most prevalent version, though that only has 4.54% of the market share.

That makes Win10 only the most widely installed version of the ubiquitous computer OS, but does that necessarily make it the most popular? By one metric the answer is obviously yes, but the software has had a rather rocky road with both consumer and commercial users being less than overwhelmingly enthusiastic about it…

Back at Microsoft’s Build 2015 conference the company claimed it would hit 1 billion Windows 10 devices by the middle of last year. But by 2016 it admitted it would take longer than expected to reach the target given that Windows 10 Mobile wasn’t going to be adding to those figures with Windows Phones dying a death. Which makes me a little sad. I loved my Windows Phone, it was a decent phone OS at a time when I didn’t really want anything more than that. Luckily. 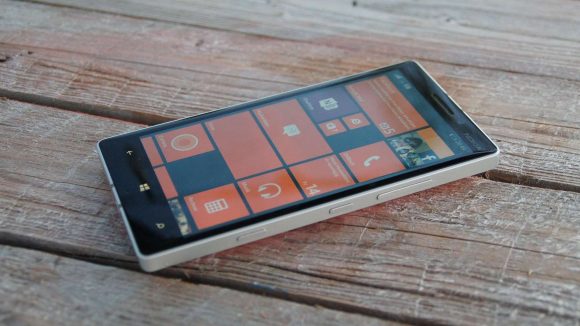 But by the middle of last year Windows 10 had reached over 700 million devices, which is still not bad. And even though total OS market share has dipped down below 87% for the first time since the Net MarketShare (via Fudzilla) site has been tracking it, that still means Windows 10 is on 35% of all internet-enabled computers in the world.

Oh, computer: These are the best gaming mice around today

The stats tracker analyses usage across thousands of websites, from around 100 million sessions each month. Which does mean the data is only taking account of the PCs actually connected to, and utilising, the internet, and therefore doesn’t account for the huge numbers of offline Linux or Windows 2000 PCs still being used in dusty warehouses across the globe.

But what of Linux? What of the glorious rise of the open source operating system? Sadly 2018 still wasn’t the ‘Year of Linux,’ with its various versions still only making up 2% in terms of OS market share.

Which is less than the completely unsupported XP.