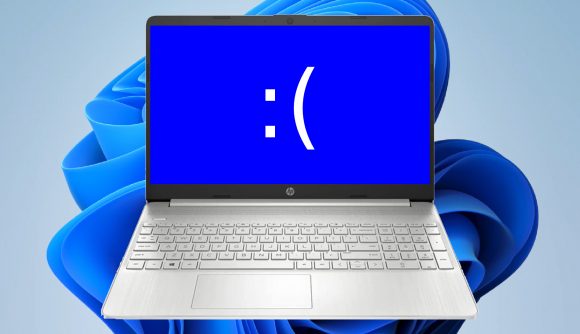 It looks like you’ll need an internet connection to install Windows 11 soon, as the latest insider preview build imposes the steps on Pro Edition users. According to the company’s blog, you’ll need to connect your gaming PC, laptop, or tablet to the internet when setting up the OS for the first time for personal use, and signing in using a Microsoft account is also required.

Microsoft previously outlined its mandatory Windows 11 requirements back in February, with the company warning beta users to “expect Microsoft Account to be required in subsequent WIP flights.” As of now, only Windows 11 Enterprise users will be able to install the operating system without connecting to the internet and logging in. Non-beta users won’t be immediately affected by the change, but it looks like the company is intending to make internet connectivity and online accounts a permanent setup fixture.

Not everyone will be bothered by having to connect to the internet and log in while installing Windows 11. Yet, the decision to make both steps mandatory could serve as a barrier, especially when it comes to making the jump from Windows 10. That said, Microsoft’s latest operating system isn’t particularly accommodating to those without an internet connection in the first place, as you can’t actually buy a physical retail copy.

Arguably unnecessary Windows 11 requirements aside, Microsoft is working on enhancing PC gaming on the operating system. Not only does the latest OS pack auto HDR and a speedy DirectStorage API for loading games, but the tech giant is also testing a new Xbox ‘controller bar’ that improves upon the existing console-like overlay.