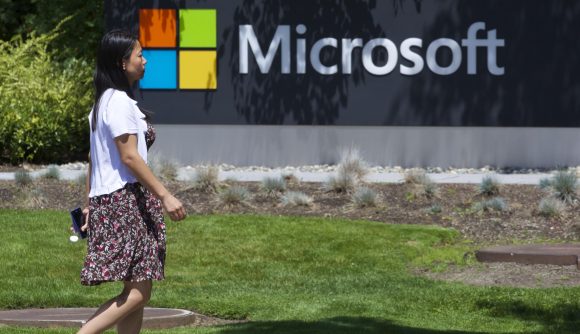 The internet can be a bad place. I know for the most part you likely exist in a carefree state as you browse brownie recipes or discuss how to deal with 30-50 feral hogs, but if you make that one mistaken click you need someone to watch your back from any potential nasties lying in wait. Apparently that should be Windows Defender. Yes, that Windows Defender.

Windows Defender has been ranked amongst the world’s best antivirus programs. Seriously. That free software bundled with Windows 10 has become arguably the best around according to German researcher AV-Test’s latest report (via Softpedia), even despite Microsoft’s rocky past with antivirus software.

Windows Defender version 4.18 received a perfect score across Windows 10 Home testing, receiving a six out of six for protection, performance, and usability. The research company spent two months continuously evaluating the efficacy of 34 different antivirus programs, throwing various real-world threats at their fiery gates to see what got through and what didn’t. And to everyone’s surprise, Windows Defender came out top alongside F-Secure, Kaspersky, and Norton.

Most notably it ranked high for performance, with the free antivirus software managing to keep a low profile as it keeps a watchful eye in the background.

It also scored a near-perfect score for Windows Client Business users, only losing half a point in the usability category.

Check this out. WIndows Defender classified as "BEST antivirus" by independent lab @avtestorg. As I blogged about last year https://t.co/PIUgTeq3dm Defender is now the most commonly used antivirus in the Enterprise and SMB customers. https://t.co/V4B9Yhe6Fv

It’s definitely a huge win for Microsoft, with VP of Microsoft 365, Brad Anderson, not skipping a beat in jumping on the good news on Twitter. Anderson also reports that half a billion PCs around the world have Defender switched on – perhaps something to do with Microsoft’s rather aggressive popups and update strategy – but at least it’s also a solid solution.