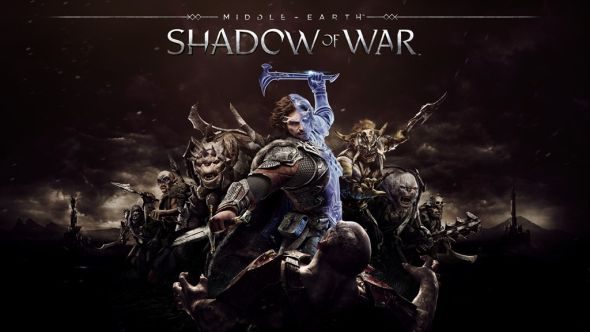 The first game, Middle-earth: Shadow of Mordor, was all about knowing your enemy. Using the Nemesis system, you could squeeze intel out of lowly orcs and find out their boss’s weaknesses. You were then free to attack, armed with that knowledge.

It’s appropriate, then, that the system requirements for that game’s sequel, Middle-earth: Shadow of War, would be revealed so far in advance. Armed with this knowledge, you’re free to plan your attack/ upgrade your rig.

It’s a refreshing change, as this is pretty much unheard of. I mean, the game was announced literally yesterday.

Anyway, here’s what you’ll need, according to Steam:

Middle-earth: Shadow of War is scheduled for release on August 25. A gameplay reveal is coming on March 8.