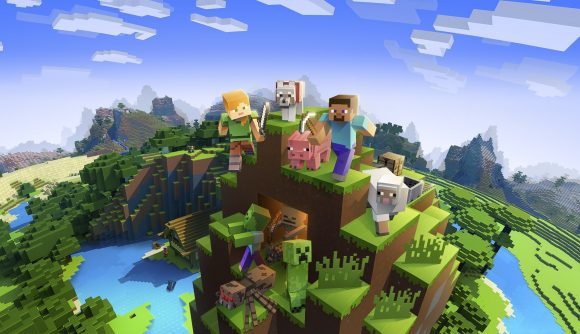 Minecraft 1.16.4 finally adds the option to mute individual players, as part of a new social interactions screen in the patch’s first pre-release version. Yes, vanilla Java Edition has been without the option to mute specific players for all this time, but the new social interactions screen will finally make it easy to “hide the chat of someone who is being a bit of a rotten potato”.

By default, you’ll be able to tap P (for ‘player’, though that’s rebindable) to see a list of players on the server. Then you can quickly tap a button next to any player’s name to specifically hide chat messages from that person. The mute is purely client-side and, for now, will be reset whenever you log out, as Mojang’s Mikael ‘slicedlime’ Hedberg explains on Reddit. But he says the team has “lots of ideas on what else we can do here”, and “the feedback and experiences from players and the guardians of younger players is much appreciated!”

The rest of this update is mostly made up of technical changes, including a new network protocol scheme that’s going to be pretty much invisible for anyone who’s not building their own custom Minecraft servers.

You can check out a broad overview of the new features in the video below. You can download the snapshot directly from the Minecraft launcher. 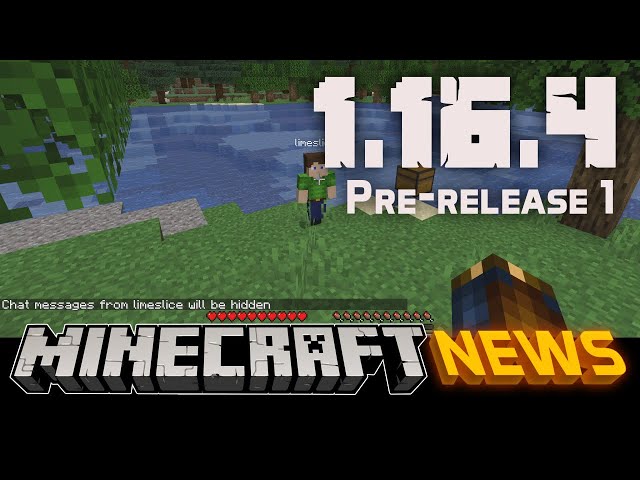 If you’re looking for more on Caves and Cliffs ahead of the 1.17 release date, it seems that we should be seeing those snapshots soon, as producer Adrian Östergård said last week that 1.16.4 would be coming beforehand.

I assume all of you are curious as to when the 1.17 snapshots will begin, but before we start releasing those snapshots, we plan to release 1.16.4. This will be a small update that does not contain any gameplay features.

Presumably, once 1.16.4 goes properly live, the 1.17 snapshots should start rolling in.