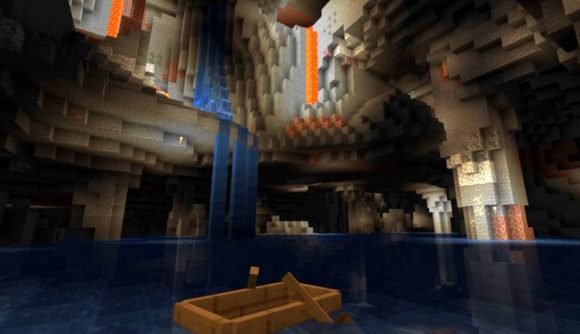 Another Minecraft Caves and Cliffs snapshot is here, and with it, a look at the new way caves are getting generated in the update. In short, it’s all about cheese and spaghetti, and I promise I’m not saying that just because it’s almost dinner time as I write this. It seems we’re also getting a whole lot more vertical space to work with.

The new noise (as in mathematical Perlin noise, not sound) cave creation will create two types of caves upon world generation – cheese and spaghetti. Cheese caves will appear in pockets underground, like the holes in swiss cheese, and spaghetti caves will form long tunnels noodling through the rock and intersecting with other caverns. These systems work alongside the existing cave generation methods, so you’ll get all sorts of wild new cave types.

This snapshot also introduces aquifers, an underground area with a water level independent of the world’s sea level. This means that you’ll now find underground lakes and different types of flooded caverns, and this system will replace the way waterlogged caves were previously generated.

The other big world generation change is that, well, the generated worlds are bigger, by 64 blocks both up and down. That means that y 0 is no longer the bottom of a Minecraft world – now you can dig all the way down to y -64. There’s now a total range of 384 blocks along the y axis. 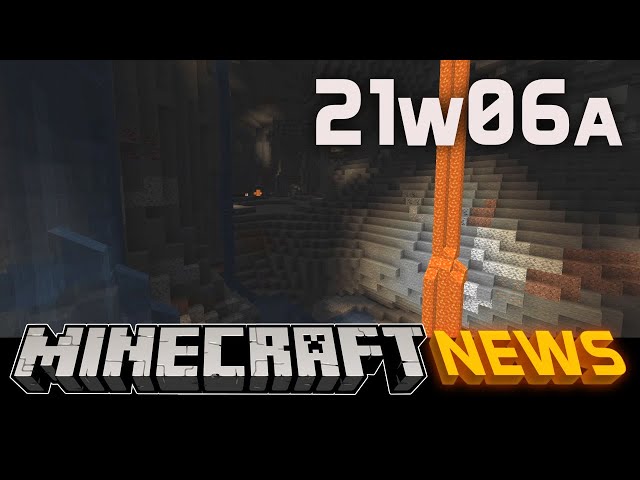 You can see the full notes on this update on the official site. The Minecraft 1.17 release date is coming this summer, but for now you can follow that link for a whole lot more detail on what we know so far.