Someone is working on a Minecraft plugin that comes with various bits on armour, weapons, and items that hold unique abilities. Example? One piece of armour gives you the otherworldly power of combusting into a flock of bats. It’s very neat.

The plugin is called GodItems and comes with a range of other stuff, too. There’s another Dracula-themed item called Blood Thirst that grants you life steal if you bop foes while you’re below seven hearts of health. Other items include a Gladiator’s Trident, Crown of the Necromancer, and Fire Mage Wand.

You can’t hoard these goodies for yourself, though, as foes can also pick them up. Expect to come across hostile Zombies, Skeletons, Husks, and Pillagers. Well, they should look like they usually do unless they have that item that turns them into a swarm of bats. If this sounds like your kind of thing, then you can download the mod for yourself. It’s pretty straightforward to do, simply download the file and toss it in the plugins folder.

Here’s the plugin in action: 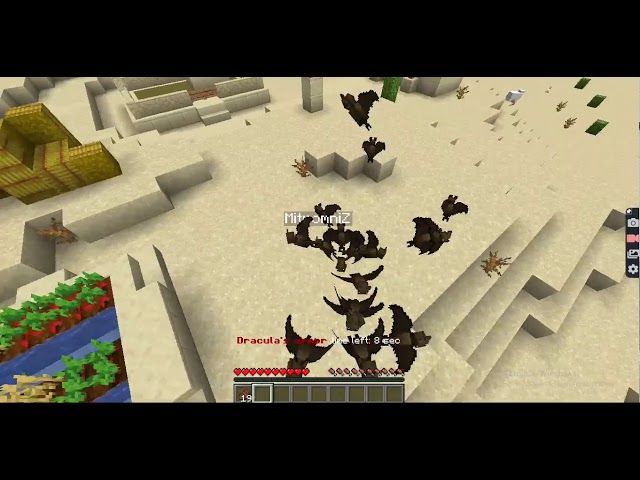 If you want to check out some more Minecraft mods, you know where to click.