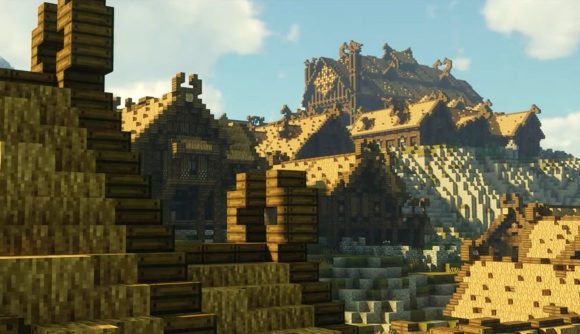 Lying just to the north of Gondor, the hills and the people of Rohan – or the Riddermark – become crucial in the events depicted in the Lord of the Rings, and they’re the basis for some of the films’ most stirring images. Minecraft Middle Earth has revealed its version of Rohan’s capital Edoras and the Riddermark, and the results are nothing short of breathtaking.

The new cinematic trailer takes us on a brief dawn’s light tour of the group’s impressive build, beginning with a rural farming village in Rohan’s fertile grasslands. From there it’s on to Aldburg, one of Rohan’s most ancient settlements and the original capital of the region. The town is dominated by a central citadel capped with a high tower that affords a view of the surrounding area beyond its stockade outer walls.

We then jump to Edoras, which is perhaps the most clear example of Rohan’s Viking influence in architecture and style. Edoras is built on a meeting point of the grassy plains and the high peaks of the White Mountains, and the city’s central structure is a massive mead hall. 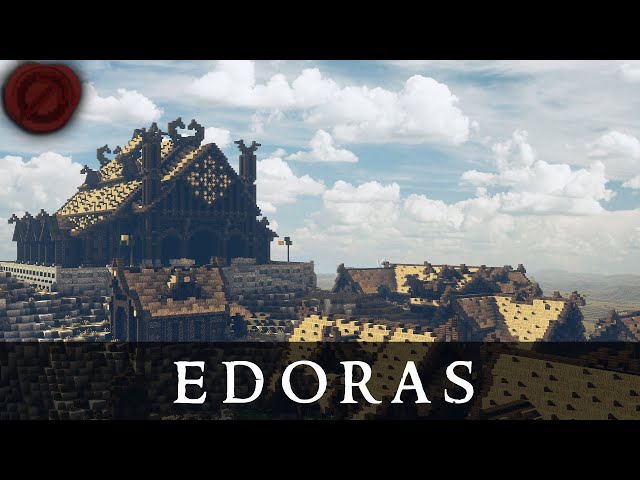 As you can see, it’s a truly impressive build: the Riddermark isn’t as physically imposing as Minecraft Middle Earth’s Minas Tirith (which now supports ray-traced lighting), but the way the group has managed to capture the rugged natural beauty of the region is truly amazing.

If you’ve got a premium subscription to the popular building game, you can explore Minecraft Middle Earth’s builds yourself. In the main menu, select Multiplayer and then click on Add Server. In the Server Address field, type in build.mcmiddleearth.com. You’ll be able to jump into the server by double-clicking on its name in the server list.

Check out our list of the best Minecraft servers while you’re at it – there are plenty of other amazing worlds to explore.