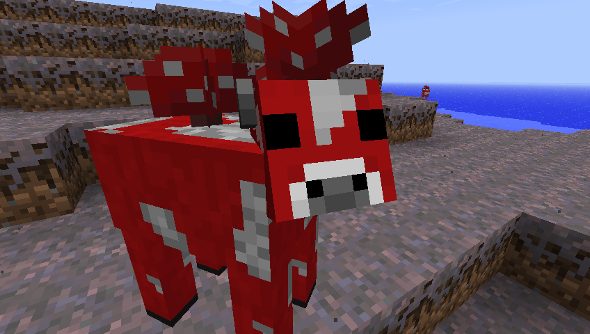 Just before everyone buggered off for their holidays, Mojang gave out the gift of Minecraft 1.8.2 pre-release. This Christmas Gift version has been updated a few times since then, with the latest update arriving today.

You might want to wait until tomorrow to check out the update though, as the patch broke some rendering code, but will be fixed with another one tomorrow. Take a gander below at the change notes for 1.8.2-pre5.