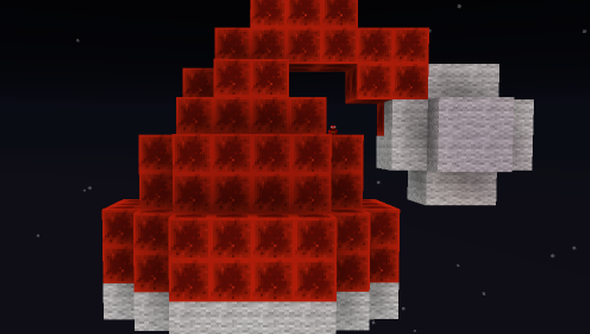 Minecraft might have changed the face of PC gaming, won over a young generation and encouraged a new mode of pacifistic play, but in places it’s made of the same stuff as all them other games: explosions.

Explosions are the subject of the game’s 1.8.2 pre-release, which was so comprehensively overshadowed by the announcement of Telltale’s Minecraft: Story Mode yesterday.

It’s not the familiar boom of the creeper that’s been fiddled with in this week’s update, but that of TNT – either player-planted or uncovered in desert temple traps. A July snapshot for Minecraft 1.8 left the blast radius of explosives directionally biased – but they’ve now been switched back to the way they were.

What’s more, Mojang have fixed a quirk with explosion physics that had seen the range of some TNT cannons far exceeding logic and international disarmament agreements.

Elsewhere, there are performance improvements and an end to hostile mobs following players when they’re in spectator mode.

“Aside from bug fixes and performance increases this update includes cookies, milk and of course lots of hugs,” wrote Mojang’s Michael ‘Searge’ Stoyke. “Don’t open your gifts before Christmas!

“The Minecraft team and everybody else at Mojang wish you happy holidays and a great transition into the new year!”

You can download the update by creating a new profile in the Minecraft launcher named ‘pre-releases’ and checking the box for experimental snapshots. Do you think you might?