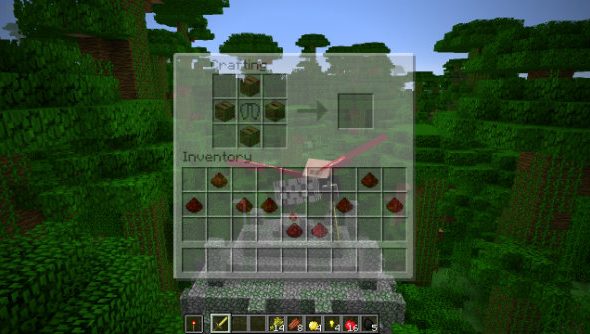 Minecraft’s latest update is available now and comes with the usual tweaks and fixes veteran blocky builders would expect.

Now’s a good time to check out our list of the best Minecraft seeds.

One of the biggest fixes in update 1.9.2 is a fix for the issue that some players could not connect to some servers or their realms. This means you’ll be free to travel about like a dimension-hopping enderman. 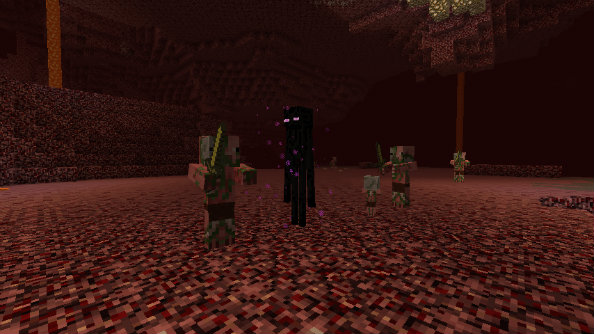 Yes, that’s an enderman in The Nether. It’s actually the first released shot of Minecraft 1.10, courtesy of developer Jens Bergensten. “This may be an odd little detail, but it makes a big difference and is the first screenshot from Minecraft (PC) 1.10,” he said in a tweet.

But back to the present, what else does update1.9.2 bring? One of the other big things is the addition of a ‘toughness’ stat, which will make diamond armour worth crafting again.

Mojang also fixed some reported bugs and improved the performance and memory usage of servers a bit. Command blocks in custom maps should also behave much better now, especially with long sequences that are executed every tick.

Here are the rest of the changes: