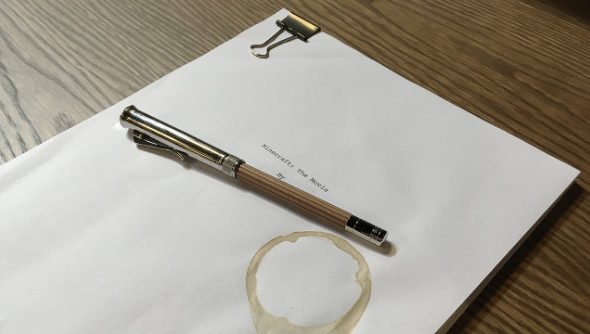 Minecraft: The Movie finally has a release date, but the blockbuster (yes) won’t be out for a few years yet.

For now you’ll have to spend your time exploring these wonderful Minecraft seeds.

“Yes, that might seem like a long time away, but it just so happens to be the right amount of time to make it completely awesome,” says the official Mojang announcement. “And we all want an awesome Minecraft movie, right?”

Considering videogame movie adaptations are usually pants, yes. Yes we do want an awesome Minecraft movie. At least we know the game will still be relevant in 2019 – after all, look how much it’s endured so far.

Whoever ends up taking it on has a big task ahead, as I can’t imagine getting the creative and freeform nature of the open-world hit is an easy task.

Luckily, the talent announced so far could well be up to the challenge. The LEGO Movie producer Roy Lee will produce the live-action Minecraft moviehis Vertigo Entertainment production company, alongside Jill Messick (Mean Girls), who is also helping production in some capacity.