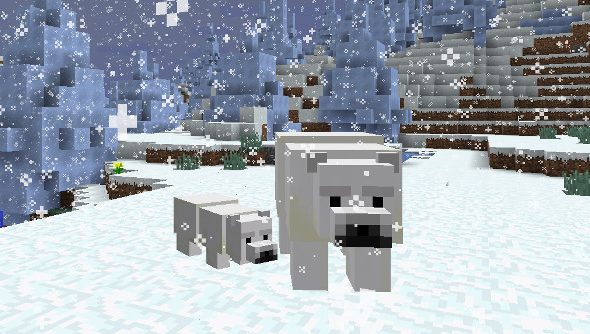 While Minecraft 2 seems like an unlikely prospect at this stage, the original version continues to be updated regularly. We get our glimpses at these Minecraft patches through snapshots released from Mojang and accessible through the client. Sometimes they contain sweeping changes to the way the game functions, while others are bug fixes and minor tweaks. The next update will be the semi-mythical Minecraft 1.10. Have a look below for everything that’s being teased in the current snapshots.

Update May 26, 2016: Minecraft Snapshot 16W21B has been released, with four extra bug fixes. They’re at the top of our bug list.

Looking for a new way to play? Here’s the best Minecraft seeds we could find.

These bugs have been fixed in this release:

That’s your lot for 1.10 – we’ll keep this post updated with all the latest snapshots and changes. Join us next time for 1.10.1.