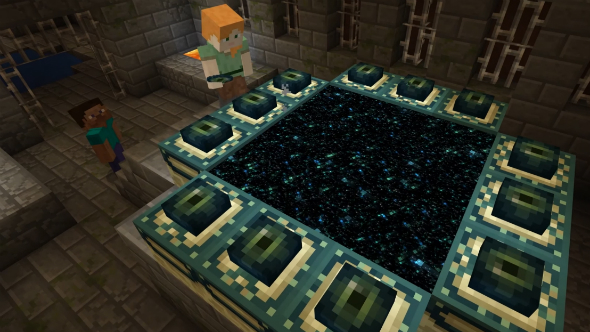 Minecraft Windows 10 Edition (or Pocket Edition if you’re on mobile) turns one today. No, it’s not a birthday – it’s been out for five years now – but it has finally got its 1.0 update, and it’s a big one. Tellingly titled the Ender Update, this upcoming feature haul will add something that’s been missing from the Windows 10 Edition since launch: an end.

The Ender update is now available to everyone on both pocket and Windows 10 versions of the client. There’s a mini changelog on the newly minted Minecraft.net, or you can see everything detailed below. Of note is the confirmation there from Mojang that this isn’t the final update – The End, you might say – for this version of the game and they’ll be developing “free updates after this one.”

The 1.0 Ender Update’s main attraction is the addition of The End realm and the formidable Ender Dragon boss to the game, which finally gives players a tangible ending to their adventures. You’ll be able to play after slaying this tough boss, but the Ender Dragon is the toughest challenge you’ll face in the game. Defeating this misunderstood beast or dying are the only way to escape The End once you’ve entered it, so be prepared for the fight of your life when you step through a completed End Portal.

Walking us through that process, here’s a trailer from Mojang that teases what you’ll be able to see and do in The End when the update launches:

Here’s a more specific rundown of everything The End’s addition entails: 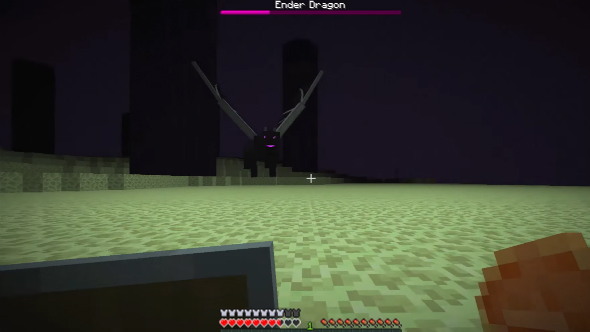 If you’re a Minecraft veteran you probably know everything there is to know about this versatile boss mob. But here’s a crash course for anyone Windows 10 players who haven’t faced it yet: 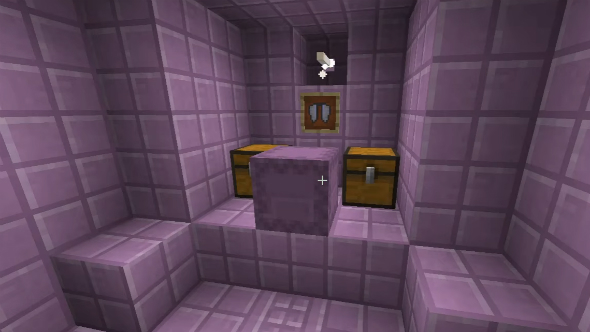 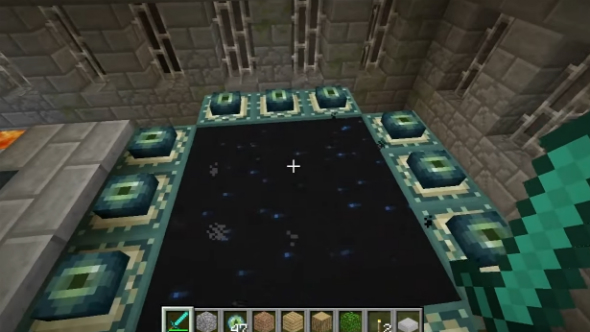 The 1.0 Ender Update isn’t just for completionists though, as heaps of extras are coming to Pocket Edition that will help bring it up to speed with vanilla Minecraft. From mobs to new generated structures, here’s everything else that’s being added in the 1.0 update: 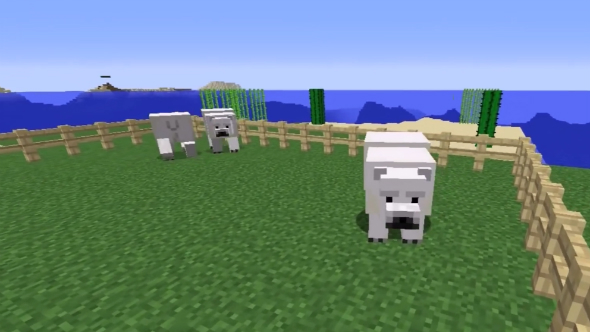 One of the largest mobs in the game, the Polar Bear can appear in passive, neutral or hostile states. These adorable mobs are tough to take down when aggravated, and only drop raw fish when killed. They can be found in the ice plains, ice mountains and ice spikes biomes.

Keeping track of the best Minecraft Windows 10 Edition seeds is tough, which is why we made our own guide to the best Minecraft PE seeds. Seeking to destroy us, or perhaps help their community, Mojang are putting their own curated selection of top-notch seeds into the Windows 10 and mobile versions of the game. 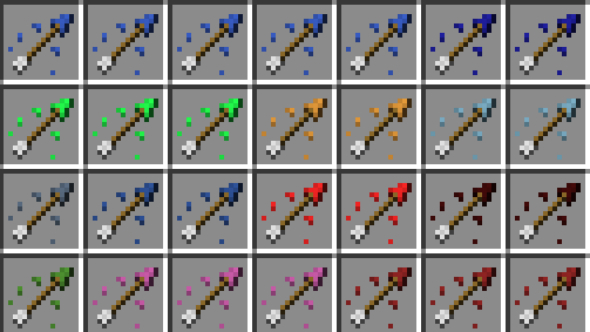 As with any self-respecting update, the 1.0 Ender Update heralds a huge number of changes to existing game features and items. Here are all the confirmed changes so far:

Check out which troublesome MCPE bugs are getting fixed by checking out build notes for the update here.

A lot is set to change before 1.0 goes live, so come back for the latest on how the Ender Update is shaping up.