When it comes to survival Minecraft maps, there aren’t many that do it better than the team behind Drehmal: Primordial. If you’ve grown tired of Minecraft’s survival mode, you’ll want to check out this mod which features a custom map that completely changes the way Minecraft is played. The map has recently been updated to v2.1, introducing a new story event, dungeons, and a number of legendary items to uncover.

Drehmal: Primordial has been in development for over four years, and it’s easy to see where that time has gone. The island of Drehmal features a 12km x 12km map filled with numerous dungeons, over 25 custom biomes, and even a main quest. The developers recommend playing the game with a small group of friends to accomplish all of the goals on the map. You can play the mod in single-player, though certain tasks may become more challenging without the extra help.

Keeko100, one of the developers behind the project, compares the mod to The Legend of Zelda: Breath of the Wild as it feels like an open-world adventure. Unlike Minecraft’s survival mode, Drehmal has enemies dotted around the world in specific locations. Some of these enemies are quite challenging to take down, fortunately there are legendary weapons throughout the map that can be extremely helpful in combat.

If you’re the type of player to dig deep into a game’s lore, you’ll be pleased to know that Drehmal has an extensive history to delve into. In addition to this document, there are numerous books spread throughout the world to learn more about the island and its inhabitants. 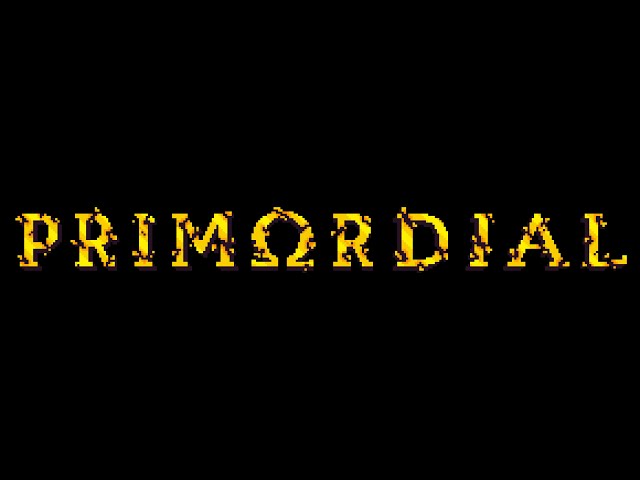 Drehmal is a standalone mod, meaning you can even play it on the official Minecraft Realm servers. Head on over to PlanetMinecraft to download the mod today. If you’re looking for more ways to spice up the Drehmal experience, you’ll want to check out our Minecraft mods guide.