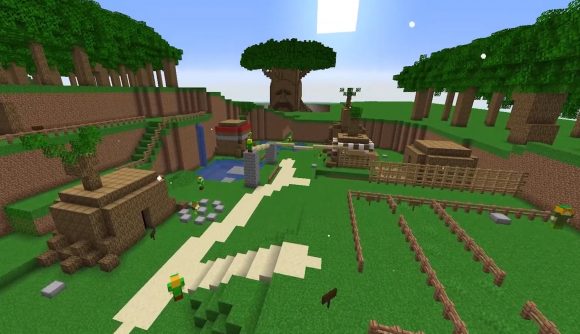 After seven years of development Rivero, the sole creator behind this remake, has made his project available to the public for free. The entire map, along with every item and quest, has been painstakingly rebuilt specifically for Minecraft. This is as close to a 1:1 remake of Ocarina of Time as you’ll get, with only 20 differences compared to the original N64 version. Even then, these differences are minor in the grand scheme of things. While you won’t see butterflies flapping around, or destructible wooden crates, the rest of the game is a faithful recreation.

Created in Vanilla Minecraft without any assistance from mods or other people, everything seen in this remake has been created only using command blocks. This would be an impressive feat for any mod team, but the fact that just one person was responsible for this entire remake is remarkable.

We had the chance to speak to Rivero about his development process if you want to learn more about this remake. You can also join Rivero’s Discord channel to see a full timeline of the game’s development, and to ask any questions you may have. If you’re having trouble installing the map, Rivero made a video tutorial which makes the installation process dead simple. 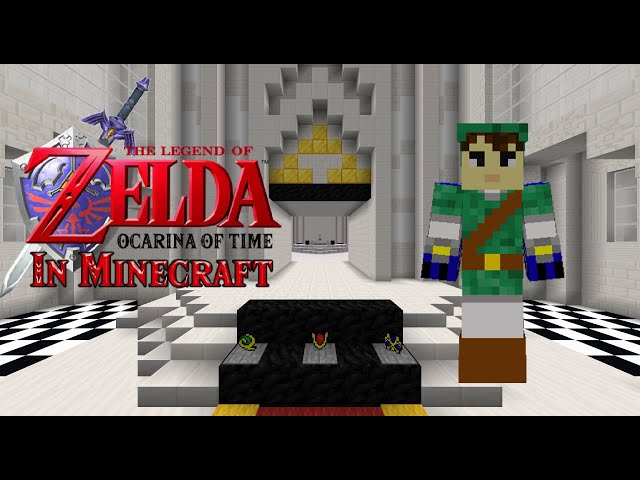 Ocarina of Time originally launched back in November 1998 – if you want a burst of nostalgia 22 years on (albeit in Minecraft form), this is a great way to relive those memories. Give our Minecraft mods guide a peek if you want to completely change the way the building game is played.