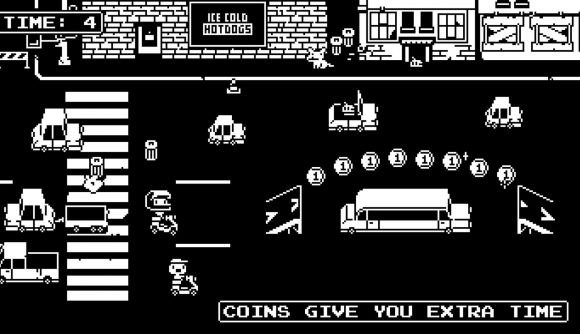 Remember Minit? The 2018 indie darling that’s a “peculiar little adventure played 60 seconds at a time”? Well, its publisher Devolver Digital is now launching a brand-new game that takes the Minit formula but puts a neat new spin on it, by turning it into a fast-paced racing game. And, all proceeds from the title’s sales will go directly to some very worthy charities.

Launching this very day, Minit Fun Racer is “a peculiar little racing game where every second counts,” as Devolver explains in a press release. The new PC game’s a collaboration between Kitty Calis, Jan Willem Nijman, Jukio Kallio, and Dominik Johann – Minit’s creators, as you might well recall.

The premise is simple but sounds like a lot of big fun: “Hop on your scooter into the twisting traffic of the bustling city and the debris-covered sands of the barren desert just in time to watch the sunset. Befriend your local shopkeeper, chase coins, hit big jumps, and accomplish fun goals along each lap until you’ve seen it all!”

We spoke to devs Kitty Calis and Jan Willem Nijman by email ahead of Minit Racer’s launch, who told us about what inspired the idea behind the new indie game. “Last year the Minit team got contacted by the New York Times to make an art piece about a “transportation hellscape”, which is where this idea originally sparked,” Calis tells us. “Afterwards we kept thinking about what it’d be like as an actual game, we had a small window in between projects and thought why not make a game for charity?” 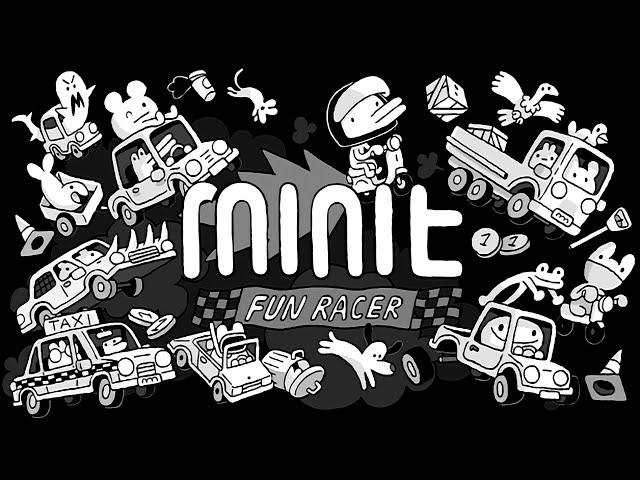 “It was perfect timing, and everyone on the original Minit team was into the idea,” Nijman adds. “We had the whole band back together, and even Devolver Digital was like: ‘Sure, we’ll publish this for free!’. We’ve been really fortunate to be able to do this, and that so many people were willing to help.”

“Minit Fun Racer is a full small game, we wanted it to be worth the price, not just because it’s for charity,” Nijman also tells us about the game. “It has full accessibility settings and is filled with details and little secrets. We really had a blast working on it. There’s high-adrenaline cop chases, pizza delivery quests, and, oh, even midnight ghosts! That said, you can play all this and know all developer and publisher proceeds are going to charity, which is a nice bonus on top.” 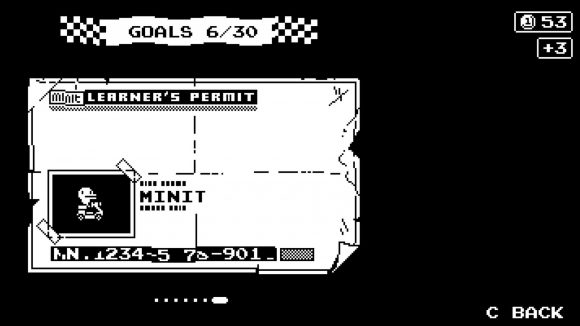 “In these times, if you have the energy it’s very important to look after one another and help where you can,” Calis adds. “And I think this is a way for us to do that.”

Minit Fun Racer launches today (February 18) and you can go grab it on Steam for £2.09 / $2.99. Proceeds from sales of the game will go directly to charities such as Doctors Without Borders and Special Effect, among others, “forever”. Which is awesome.