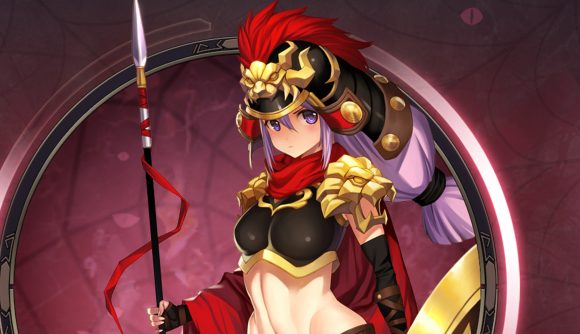 That title is Mirror, which launched in April 2018, shortly before Steam fully opened the doors to adult content. That means you’ll have to seek out patches from elsewhere if you want to see the truly naughty bits, but the game as sold on Steam – for the low price of $1.99 / £1.69 / €1.99 – is plenty spicy as-is.

But while some of you may prefer to keep your adult content consumption limited to incognito windows, plenty of Mirror players are happy to enjoy the game with the public features of Steam and share their love with positive user reviews. The Steam page (NSFW, if you hadn’t guessed) hosts and ‘overwhelmingly positive’ rating after 19,335 reviews.

That puts it in rarified company among Steam titles. RimWorld was the overall best-reviewed game of the year according to metrics from Steam 250 and SteamDB, but Mirror stands in second place, ahead of beloved titles like Subnautica, Dead Cells, and our own game of the year pick Celeste.

Related: These are the best sex games on PC