The modern MMO is a curious dichotomy. It’s a risky genre in flux: subscriptions are out, free-to-play with microtransactions is in, and the threat of declining player retention looms over the games like a giant blade waiting to fall. Yet MMOs struggle to do anything new. They go through the same song and dance, aping design and features from games covered in cobwebs.

It’s a genre that should be so broad that few MMOs look alike, but barring a few exceptions like PlanetSide 2 and EVE Online, they all share so much DNA they could be the product of rutting cousins. When you fire up a new MMO, the sense of “been there, done that” is so pervasive that it begs the question: “why are we doing this again?” 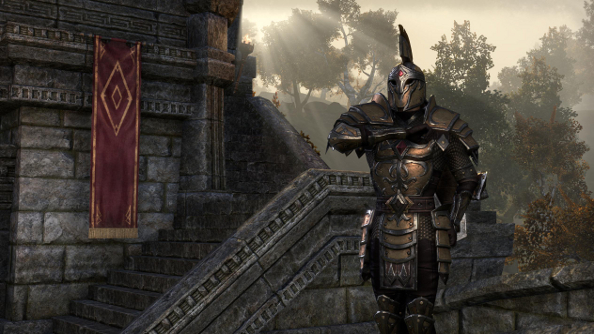 I cannot be alone in thinking that we’re just going around and around rarely seeing anything fresh or inventive. I confess an element of projection, hoping that I’m not the only person who played The Elder Scrolls Online and simply couldn’t understand why anyone would play it.

I’m picking on the new kid on the block before it even has its footing. That is maybe a tad unfair when The Elder Scrolls Online is merely continuing a grand tradition of wasting the potential of the genre like so many other MMOs before it. It’s a symptom of a greater problem, not a cause. And, hell, it’s far, far from the worst offender.

In the end, one does exactly what they would do in any other contemporary MMO. Better than some. Worse than others. Even the ostensibly flexible class builds and lack of kill X or Y quests is just a smokescreen; the end result still being creating builds that are “viable” for the narrow path players are afforded and traipsing around Tamriel senselessly killing things and gathering quests. 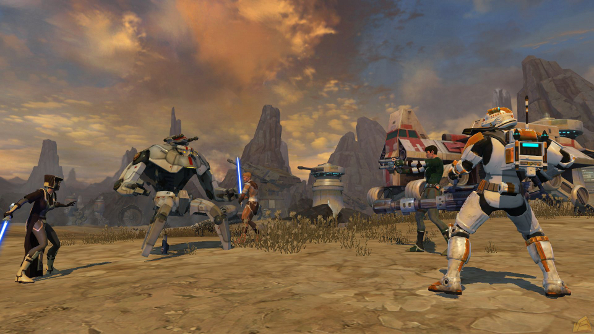 Why does an MMO need to be a loot-driven, combat-laden romp around a fantasy land? That’s a question I keep coming back to. It’s a rule that I can’t remember being etched in stone, but it’s certainly been followed by the vast majority. What was once a brave frontier filled with opportunities for genuine, player-driven exploration and sandbox experiences has become one of the most formulaic, dreary genres in the industry.

I keep going back, though. It’s psychological. Of course it is – MMOs are the crack rock of the gaming universe, perfectly designed to ensnare people and just not let go. I’m Pavlov’s stupid bloody dog, drooling like an idiot because I’m only a few minutes away from another level, another ability, another piece of sexy loot. And you know what? I do sort of still enjoy that sensation. Endorphins are rad. Until I feel like I’ve been had.

I’ve been playing a spot of Star Wars: The Old Republic again. I genuinely enjoy the narrative, and my love of Star Wars has been like a cozy blanket on those cold nights where I’m churning through the miserable quests that have bugger all to do with the overarching plot. But I’m probably going to stop soon. I keep thinking about Star Wars Galaxies. Before Sony Online Entertainment savagely tore apart the game and instituted the NGE update, it was something to behold. 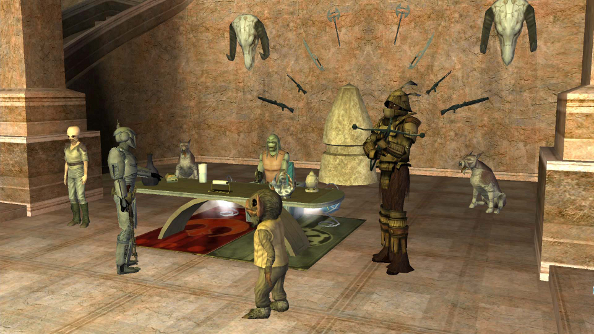 Entire towns were constructed and run by players, where there were hierarchies, celebrities, heroes and villains, all living out stories that were entirely controlled by the players themselves instead of caged into the narrow vision of a developer. A class wasn’t just a series of stats and abilities; it was a path, a career that nudged players in certain directions but never restricted them.

A medic wasn’t just a player who ran around healing party members, it could be a doctor with a surgery in a player-run village, who would watch as battered and bruised adventurers staggered through the doors and charge them an arm and a leg to fix them up. And becoming a Jedi was a trial that took months of hard work, with the rewards being becoming a target for credit hungry bounty hunters.

It’s at this point where I want to shout “Where the hell did our imaginations go?” But I don’t think they went anywhere. People still love to roleplay, and most MMOs have roleplay servers, but players don’t have the tools to augment their creativity at the mechanical level. It’s the designers who lost something. 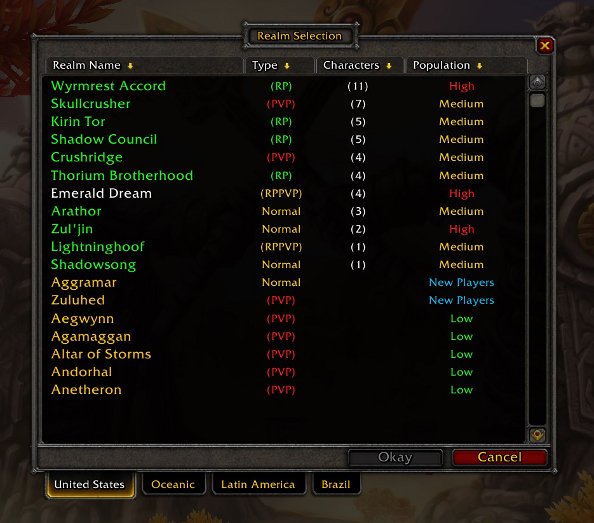 If this was any other genre, I might suggest that we look to indie developers to fix this dearth of creativity, since big publishers are already risk averse when they aren’t fronting cash in a genre that’s unstable at best. But the massive investment of time and money makes this a supreme challenge for smaller teams with no financial backing. Kickstarter could offer some hope here, though.

Indeed, crowd-funding has already led to The Repopulation getting funded by 343 percent. Its design is inspired by the likes of Star Wars Galaxies and Ultima Online, touted as a sandbox MMO where you can build, explore, fight or be a pacifist. If you want to shoot men in the face, that’s fine, but you can completely ignore that and just raise colourful animals. The developer was asking for a miniscule amount of cash, but had already run a successful Kickstarter prior to this.

It would be unfair to dismiss larger AAA projects, however. SOE has Everquest Next with its destructible environments and dynamic, changing world that contains the promise of consequences and player-driven adventures. It’s been a long time since SOE destroyed Star Wars Galaxies. Maybe I’m ready to forgive them? Given the time I’ve spent playing PlanetSide 2, maybe it’s already happened. 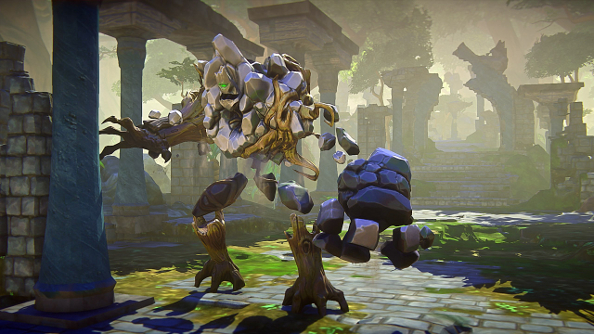 I don’t think the MMO bubble is primed to burst; I think it already has. We’re now in a tumultuous time. With F2P MMOs cropping up all over the place, competing with other F2P online games like Dota 2 and the swathe of MOBAs, something needs to give.

No longer can developers look at World of Warcraft and build on that foundation. It’s time to look at the road the genre failed to go down in earnest, offering real freedom and choices that matter that aren’t mere stat changes, not measuring success in loot and PvP leaderboards.

I want to get back to games where I genuinely feel like I have a vast, untamed wilderness to explore, cities filled with hidden treasures and players going about their lives. I don’t want to be dragged around by developers anymore, salivating every time someone rings a stupid bell.