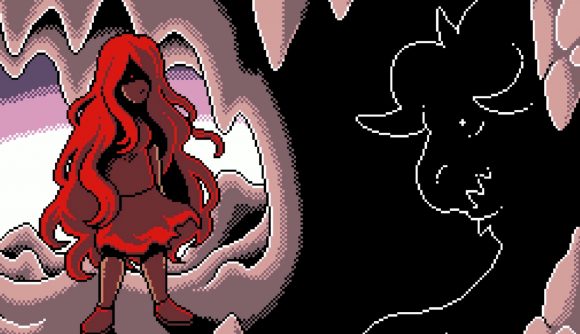 Post-Temtem, the world of Pokémon PC games is starting to expand with a load of indie takes on the genre, and now we can add Monster Crown to the mix. Monster Crown comes from Canadian developer Studio Aurum, and builds on Game Boy-style aesthetics with an altogether darker take on monster-collecting RPGs.

Monster Crown takes place on Crown Island, which has a grim history and sits under the rising shadow of a new tyrannic leader. You’ll work to stop that villain’s rise, but can make choices that’ll turn you into either a hero or a villain yourself, and which will change the shape of the whole post-game.

There are 200 base creatures to build pacts with, which you can breed and fuse into hundreds more unique monsters. Monster Crown will feature online battling and trading in addition to the story campaign. Judging by some of the screenshots currently available, it also features curse words and killing, which is maybe the wildest imaginable departure from Pokémon.

You can head to Monster Crown’s Steam page to download a free demo as part of the Steam Game Festival. 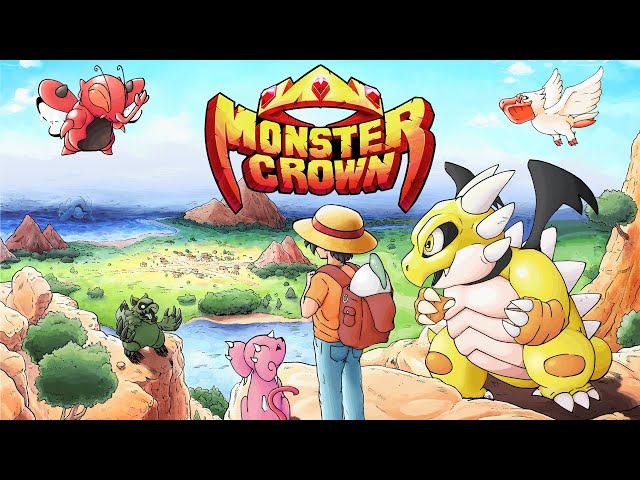