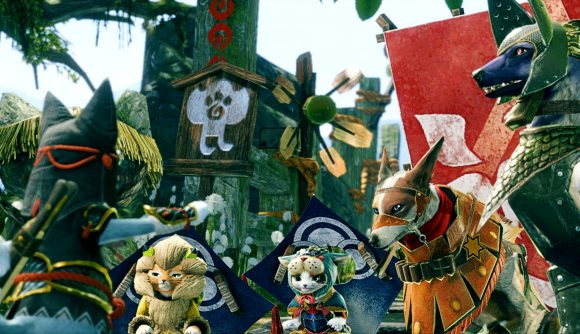 Capcom has confirmed that Monster Hunter Rise is coming to PC, after all. We had a slight inkling this would happen as several details of a PC port surfaced amid a ransomware attack late last year. It’s hard to trust such information as that, though, as you never know what’s dated or not. Now, though, Capcom has made it official.

“We received a lot of requests for a PC version of Monster Hunter Rise, particularly from overseas players, and so we have decided to develop a version for PC, which we aim to release in early 2022,” producer Ryozo Tsujimoto tells IGN Japan. “This is still under development, so I’d like to share more detailed information when the time is right.”

I had a mull around on the game’s website and found mention of a Steam version that’ll drop early 2022, as Tsujimoto says. That’s all for now, details-wise, but Capcom does say that more information will be made available closer to the time. Monster Hunter Rise is the next instalment in the popular series if you’ve been out of the loop. It features new locales to familiarise yourself with and more monsters to hunt down. Most importantly, though, you can give your Palico the ol’ heave-ho and get a Palamute – read: dog – that you can ride. That’s a win.

Anyway, here’s a deep dive into the game from January: 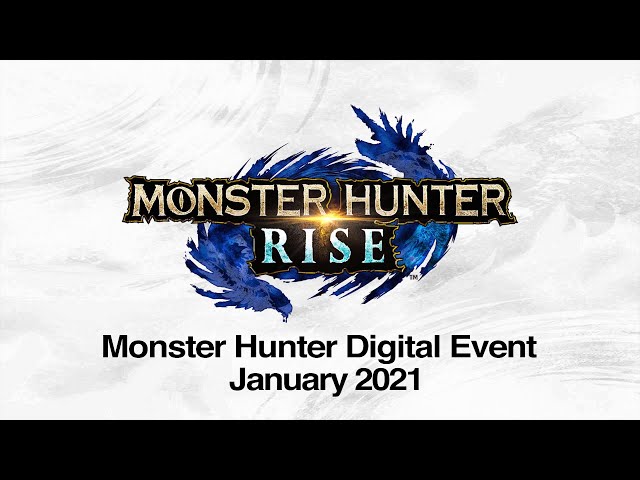 If you’re looking for more open-world games to keep you occupied in the meantime, you know where to click.