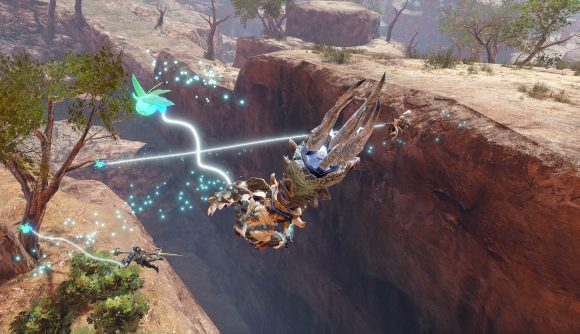 It’s finally official: Monster Hunter Rise is coming to PCs in January. The Monster Hunter Rise Steam release date was announced during Capcom’s presentation at the Tokyo Games Show today, and it’s set to launch January 12, 2022. The Steam edition of the co-op game will include a welcome suite of enhancements for PC, and there’s a demo you’ll be able to try out in a couple weeks.

When it arrives on PC, Monster Hunter Rise will support resolutions up to 4K and ultrawide displays, as well as “high framerates” (although the presentation doesn’t specify whether that means you’ll have the option to uncap the framerate). However, the PC version definitely features new high-res textures to go with the increased resolution over the Switch edition.

Capcom says it’s also optimised keyboard and mouse controls for the PC edition, and you’ll be able to use voice chat to communicate with your hunting party members. As with the Switch edition, you’ll have a chance to try out Monster Hunter Rise ahead of the PC launch, with a demo that will arrive on Steam on October 13. 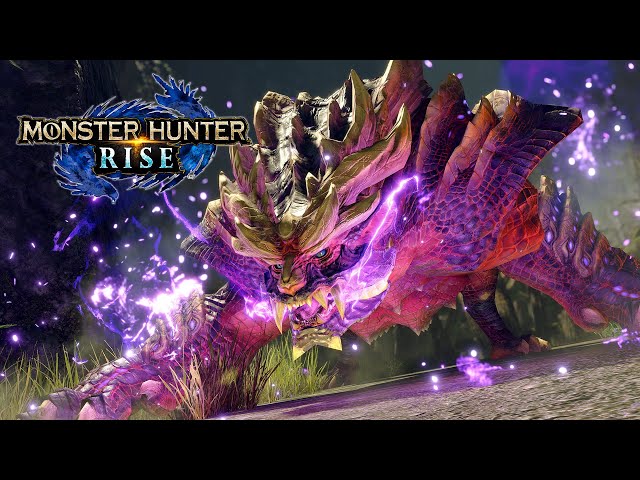 For PC players whose only experience with the series has been Monster Hunter World, Monster Hunter Rise is a more classically structured entry, with each map separated into smaller zones. There are some new twists, however: you can use the new wirebug as a zipline and grappling hook, and it enhances your combat moveset as well. Plus, in addition to your trusty Palico companion, Rise introduces the new dog-like Palamutes, which are happy to serve hunters as mounts.

The Monster Hunter Rise Steam page is up now, so you can head over there if you’d like to check out some more screenshots or review the various pre-order bonuses.