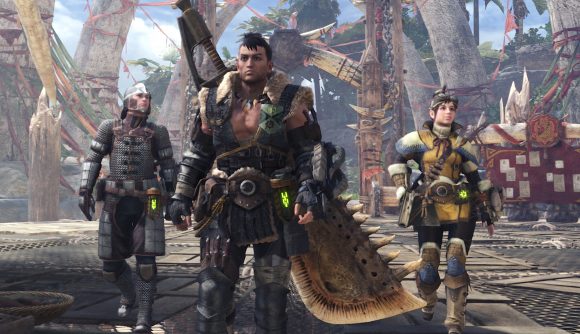 Nvidia’s AI-powered DLSS scaling hasn’t been as flashy a talking point as ray-tracing, but it has done a solid job in its stated purpose of bringing better performance to games running at higher resolutions. Monster Hunter World will get DLSS support next week, and Nvidia says you can expect performance boosts of “up to 50%.”

DLSS shows its most notable improvements at 4K, but as we noted in our Metro Exodus performance review, those gains can be substantial. In its announcement, Nvidia says 60fps on max settings with the high resolution texture pack is now feasible thanks to the addition of DLSS. They’ve got some impressive-looking numbers in their own benchmarks, but we’ll always toss a few grains of salt at manufacturer-supplied performance reviews.

Monster Hunter World will have one notable advantage over previous DLSS games: a sharpness slider. That will let you make your image sharper or softer based on whatever look you like best. Whether this feature will get extended to other DLSS games remains to be seen. 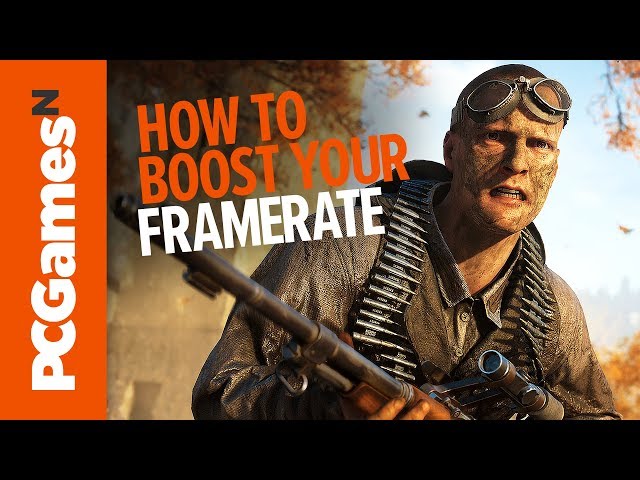 The Monster Hunter World: Iceborne release date is set for September 6, but once again we’ll be left waiting an indeterminate amount of time to get it on PC.

In the meantime, you can follow that link for plenty of details on the new expansion.