The first event quest pits Artemis against a Black Diablos in the Wildspire Waste. Taking down the Diablos rewards you with the materials needed to create the Artemis alpha armour set, the same set she wears in the movie. As for the second quest, Artemis has a much larger challenge on her hands: a giant Rathalos. Defeating this beast will reward you with the materials to craft the Artemis layered armour, also from the movie 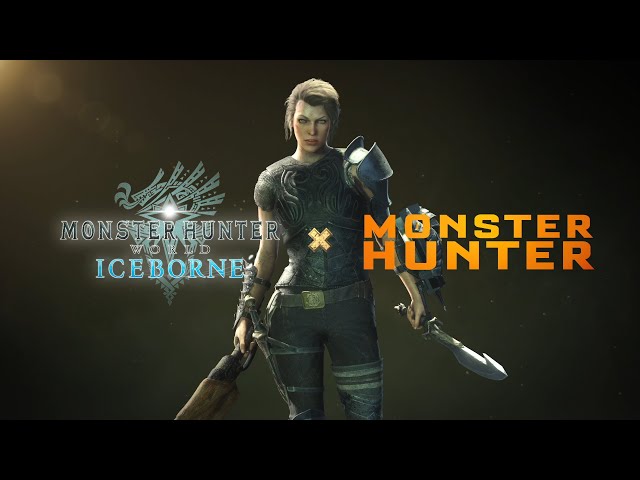 Here are all the items you can earn when the event begins:

The event quests and the item pack will be available until December 2, 2021 at 15:59 PST / 18:59 EST / 23:59 GMT, giving you plenty of time to claim these exclusive rewards. It’s important to note that the item pack can only be redeemed once per character.