Monster Hunter: World hits Steam in just over a week, at last bringing Capcom’s big hunting series to PC. A handful of people have shown off the game pre-release, leading speculation about the port’s performance to reach near-impossible levels. A Capcom rep has now offered a detailed explanation of how the game stresses hardware.

On top of all that, the CPU also supports GPU rendering tasks. In the ResetEra post (brought to our attention by VG247), Yagi-Bacon says that the aging MT Framework engine is still good at balancing that substantial CPU load “across all available cores and threads.” He points to user benchmarks on an i7 7700K @4.4GHz at a variety of settings, which show a very even distribution among CPU cores.

In-depth benchmarks will likely have to wait until the Monster Hunter: World release date, but you can expect CPU performance to be one of the primary factors when that hard data rolls in. Processor power is one of the primary differentiators between PC and modern consoles, and that differential is why you’ll have the chance to to run the game at 60fps – something PlayStation 4 and Xbox One can’t offer. 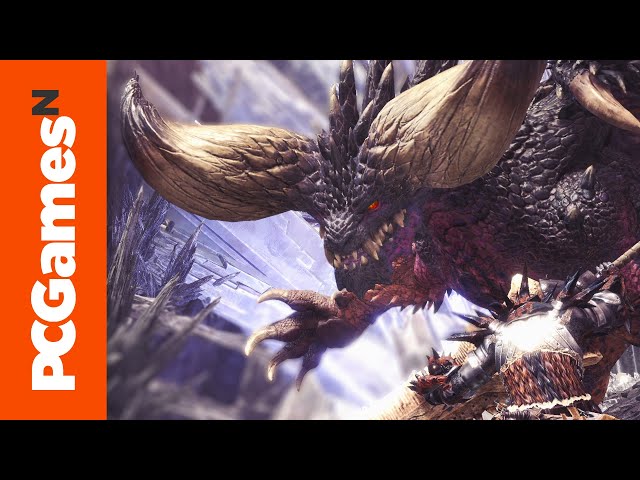 You’ll be able to go beyond that frame rate as well, as YouTuber Arekkz breaks down in his look at graphics settings. A further video confirms one favourite feature won’t be in the game, however – don’t expect 21:9 ultrawide support.