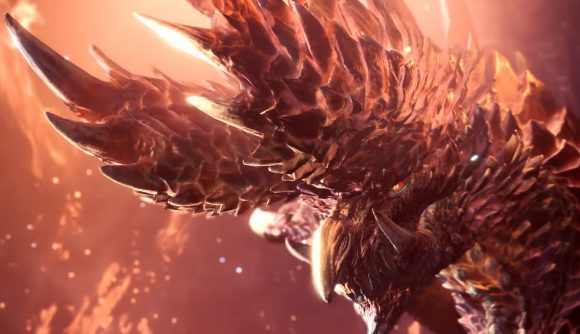 Alatreon, the black elder dragon that was the final boss of Monster Hunter III, finally arrives in Monster Hunter World: Iceborne this week with the release of Title Update 4. It’s joined by the Frostfang Barioth variant and a host of new gear, skills, and activities to do. You’ll be able to download Title Update 4 July 8 or 9 (depending on your region), and we’ve got specific times listed below.

Alatreon was originally planned for some time in May, but the update was delayed. Now, Update 4 will include several planned updates from the game’s content roadmap as originally laid out by Capcom. At the top of the list is Alatreon, a fearsome elder dragon that can switch its elemental affinity between frost, fire, and dragon powers, making it a difficult boss to select gear for. It also has a powerful shockwave attack that can wipe out all but the most hearty hunters. It’s going to be a demanding battle, but you’ll have brand new armour and weapons to craft out of its materials.

Frostfang Barioth exists because apparently someone decided the normal Barioth wasn’t enough of a bastard, which it 100% is. Expect unrelenting aggression paired with a nasty tendency to freeze you in your tracks with frost attacks. Vanilla Barioth is the first major skillcheck in Monster Hunter: World’s Iceborne expansion, and Frostfang Barioth is going to be a tougher customer still. 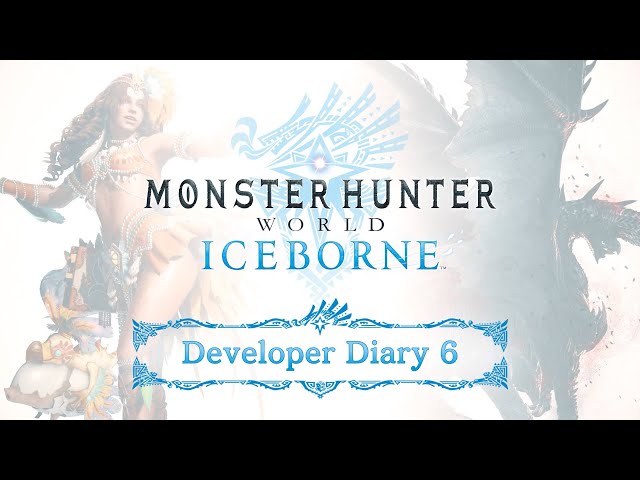 The next big event in Monster Hunter: World is the Sizzling Spice Fest, which features carnival-style decorations in the Asteria and Seliana gathering hubs. The costumes are brightly-coloured like the kind you might find in Rio de Janiero, and the food is almost exclusively meat. Even the Handler will be getting a lavishly beaded samba outfit, covered in feathers. Palicoes will be able to wear a festive Pukei-Pukei costume, while Poogies are getting a hilarious egg outfit (with a greedy Kulu-Ya-Ku hanging on for dear life).

The Sizzling Spice Fest will feature the usual round of new event quests and armour, and you’ll also be able to finish up any limited-time quests from previous festivals as well – so if you’re missing Dante’s outfit from Devil May Cry, this will be the time to wrap that up.