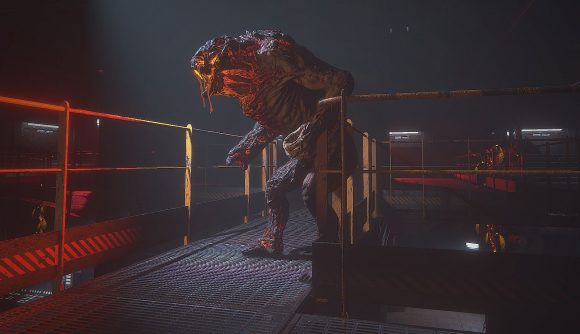 Yesterday saw the UK Game of the Show digital event kick off, showcasing a hearty batch of the country’s up-and-coming videogames for publishers, investors, and the media to take a peek at. Now, the votes are in, and a winner’s been declared. Monstrum 2, developer Team Junkfish’s asymmetrical survival-horror title that’s kind of like Dead By Daylight, but with prisoners versus “oceanic monstrosities”, is the UK Game of the Show.

As announced in a roundup of the event on organiser UKIE’s site, of the fifteen upcoming PC games and console titles in the competition, Monstrum 2 emerged victorious. The survival game’s asymmetric gameplay pits groups of up to four players against a “terrifying” monster, its Steam description explains, who have to escape a “complex, procedurally generated metal labyrinth” – that is, a “decrepit sea fortress” – which has a layout, puzzles, and obstacles that change each time you play through.

“We couldn’t believe it when we heard Monstrum 2 had won the UK Game of the Show competition!,” a statement from Junkfish says.

“We are so grateful to everyone who voted, and to all our amazing fellow finalists. None of this would’ve been possible without the support of our wonderful community. This opportunity means the world to us, and we will do our best to do all of you proud at EuroPlay and beyond!” 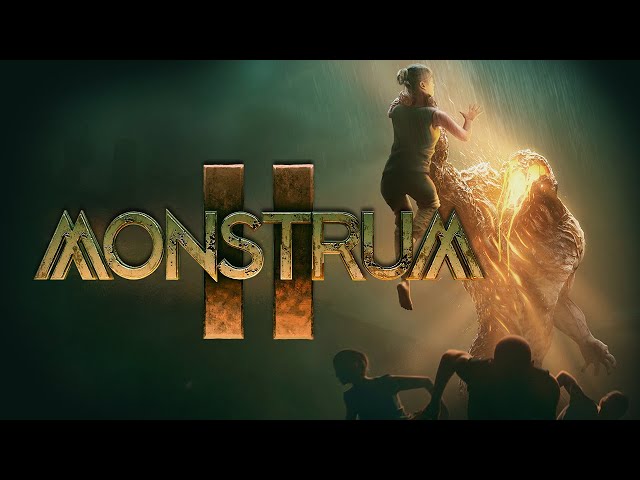 As mentioned, the win means the developer will now go on to represent the UK in this coming Friday’s “inaugural EuroPlay games contest” – an event that will see a bunch of Europe’s best devs battle it out to become the EuroPlay games winner. So, kind of like the Eurovision Song Contest of the videogames world.

If you’re keen to know more about the event, Monstrum 2, or any of the runners-up in the competition, head to UKIE’s site here – and get ready for EuroPlay (which you can sign up to here) on August 28.