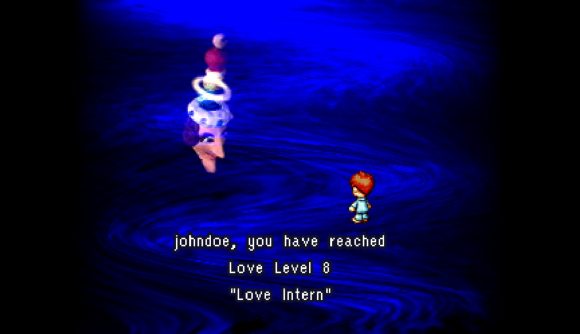 There are a lot of very strange games for the original PlayStation, and many of them never came out in English. That was the case with moon: Remix RPG Adventure, an “anti-RPG” whose unique mechanics and empathetic storytelling made it a cult classic, and inspired some of the most notable entries in the world of indie games. moon got an overdue official translation on Switch last year, and now it’s available on Steam.

You can grab moon: Remix RPG Adventure at a 10% launch discount on Steam, bringing the price down to $17.09 / £13.04 / €14.39. (It’s also just launched on PlayStation 4 and PlayStation 5.) The devs have also made an English-translated manual available, and if you’ve any intention of making it through moon, you’re gonna need the help.

moon is still a bizarre, obtuse little game that’s unique even today. You play as a videogame-loving kid sucked into the world of a traditional RPG. But once you’re there, you find that the world’s been ravaged by a so-called ‘hero’, who’s been running around murdering innocent creatures and rifling through everyone’s houses for spare change.

Or maybe I should let Undertale creator Toby Fox explain, as he did in a 2017 tweet: “The point of the game is to repair the damage the ‘hero’ caused and increase your LV, (which stands for Love), by helping people instead of hurting them. Anyway, you can see how this inspired Undertale. Even though I didn’t play it. (It’s in Japanese.)” 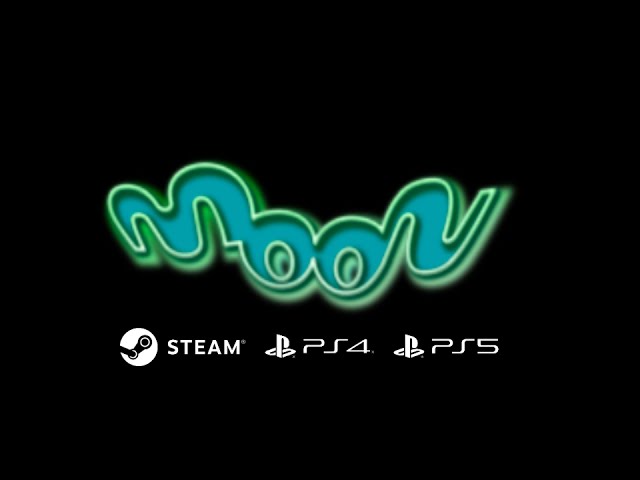 I played through moon on Switch last year, and despite frustration around some nightmarish puzzle solutions and unclear objectives – the solutions still aren’t particularly well-documented online, either – it’s a game that’s going to stick with me for a long time to come. If you’ve got any patience for strange games that shoot for the, er, moon, you should give this one a look.